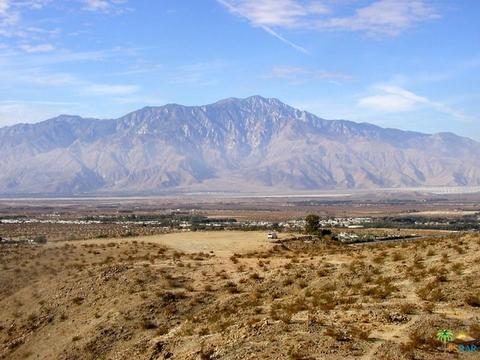 Residents of Sky Valley, an unincorporated part of Riverside County near Desert Hot Springs, are alarmed by the high percentage of sex offenders registered in their community.

“For our area, it’s uneasy, I almost feel like we’re a dumping ground,” said Tabitha Davies, a Sky Valley resident.

“To me it almost puts me in a more uncomfortable position because there’s less eyes watching you,” said Davies.

The area has three transitional homes housing sex offender occupants, several of which are either on probation or parole.

And according to City Data, the per capita rate of offenders is higher than nearby cities, and both the state and county average.

After residents told county officials about their concerns, the office of Riverside County Sup. Perez decided to make the issue an agenda item at a virtual meeting Tuesday night.

“When we received the complaint, we were a little stunned because we were unaware that we had a transitional home in this community,” said Pat Cooper, the deputy chief of staff for Sup. Perez’s office.

Now the community will have a chance to speak directly with different county departments, and Davies says she will be a part of that discussion.

“I have found errors with the house that we have down the street from us, like they’re using fake addresses, their pin marks are on lots that don’t belong to them and aren’t even homes, they’re shack structures,” said Davies.

And while residents want to know why their concentration of offenders is so high, Sup. Perez’s office says they will address what they can, but believe this is the beginning of a longer conversation.

“I think that there will be quite a few questions that we can’t answer tonight, but it will be a continuing of a dialogue so that the community understands,” said Cooper.