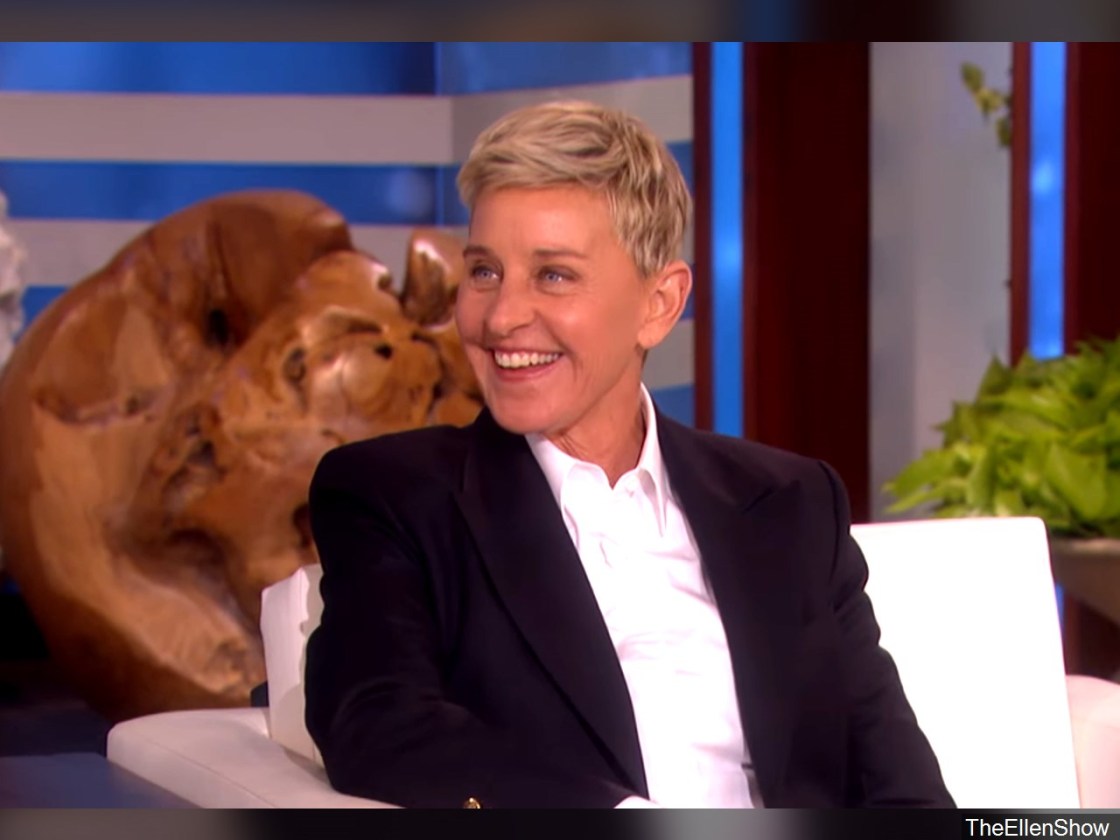 “When you’re a creative person, you constantly need to be challenged — and as great as this show is, and as fun as it is, it’s just not a challenge anymore,” DeGeneres told sources.

The decision comes amid falling ratings for the eponymous show, which is taped at the Warner Bros. lot in Burbank. Viewership has fallen since DeGeneres was the subject of multiple accusations of cruelty and fostering a harsh work environment from former staff members and even some guests.

DeGeneres indicated that the ordeal contributed to her decision.

“It destroyed me, honestly. I’d be lying if I said it didn’t,” she told sources. “And it makes me really sad that there’s so much joy out there from negativity. It’s a culture now where there are just mean people, and it’s so foreign to me that people get joy out of that. Then, on the heels of it, there are allegations of a toxic workplace and, unfortunately, I learned that through the press.

“… It was four solid months. And you have to understand, in that time, someone got into our house and robbed us and I lost four animals — three cats and a dog died. It was a tsunami. When it started, with that stupid `someone couldn’t look me in the eye’ or whatever the first thing was, it’s like a crest of a wave. Like, `This isn’t going to be that big of a wave.’ And then it just keeps getting bigger and bigger until it was out of control. And I really, honestly, felt like, `I don’t deserve this. I don’t need this. I know who I am. I’m a good person.”

DeGeneres, 63, was a longtime standup comic when she was tapped to star in the sitcom “Ellen” in 1994. In 1997, her character came out as gay in a landmark episode for American television. The show’s ratings eventually declined and it was canceled in 1998. DeGeneres blamed backlash for the coming-out episode for the show’s cancellation.

She launched her daytime show on Sept. 8, 2003, and it quickly became a sensation, with the host drawing praise for her loose, upbeat style, frequent dancing on stage and friendly chats with big-name celebrities.

DeGeneres received the Kennedy Center’s Mark Twain Prize for American Humor in 2015 and the Medal of Freedom under President Barack Obama in 2016.

She will discuss her departure with guest Oprah Winfrey on Thursday’s episode of the show.