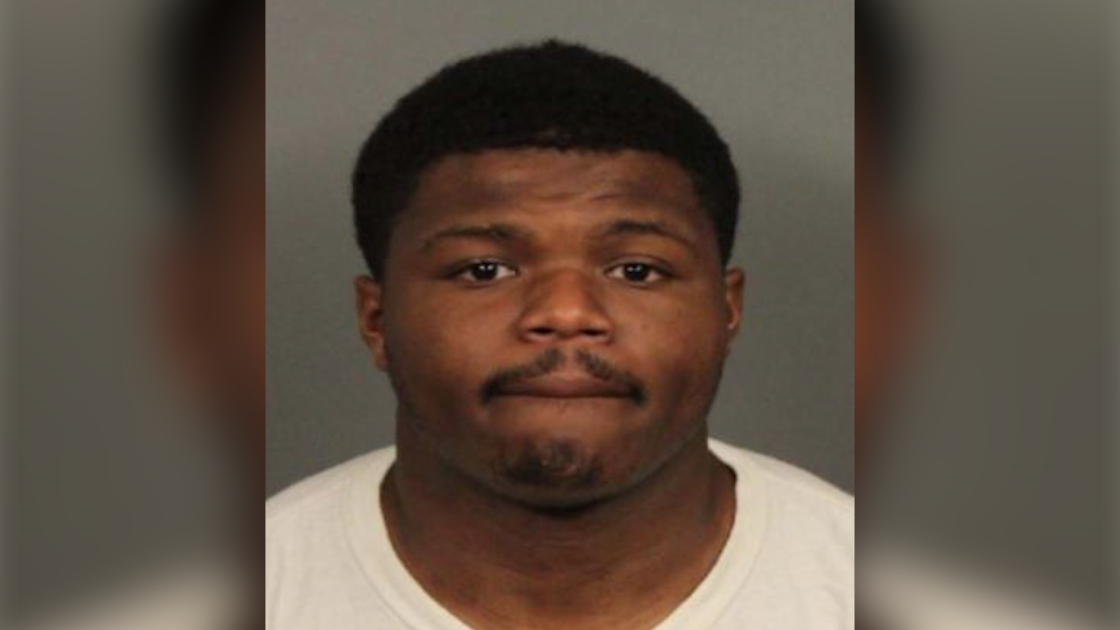 Indio police Thursday sought public help in locating a 22-year-old man said to be a “person of interest” in a Mother’s Day shooting that left a teenage boy critically wounded.

Detectives investigating the shooting reported about 4 p.m. Sunday in the area of Daisy Street and John Nobles Avenue want to talk to Tasaun Thomas, who police said should be considered armed and dangerous, said Indio Police Department spokesman Ben Guitron.

SEEKING INFO-
On 5/9/21, IPD officers responded to a call of a male being shot in the area of Daisy St & John Nobles Ave.
Tasaun Thomas has been ID'd by witnesses as being involved in this incident. He has an active warrant for the case & should be considered ARMED & DANGEROUS. pic.twitter.com/GkiUhrMyAx

Police responded to a shooting report and found an injured 15-year-old boy at the location. Detectives learned that multiple suspects fled the scene in a four-door sedan and witnesses later reported Thomas was allegedly “involved in this incident,” according to police, who did not elaborate.

The boy, whose name was withheld, was taken to an area hospital suffering from injuries described as serious and was still listed in critical condition as of Monday night. No condition update has since been released.

Thomas is described as Black, 5-foot-7 and 170 pounds, with black hair and brown eyes. Anyone with information about his whereabouts was asked to call the detectives working the case at 760-391-4057. Anonymous information can be submitted through Crime Stoppers at 760-341-STOP (7867).