HOAs have right to foreclose homes, even if mortgage is paid 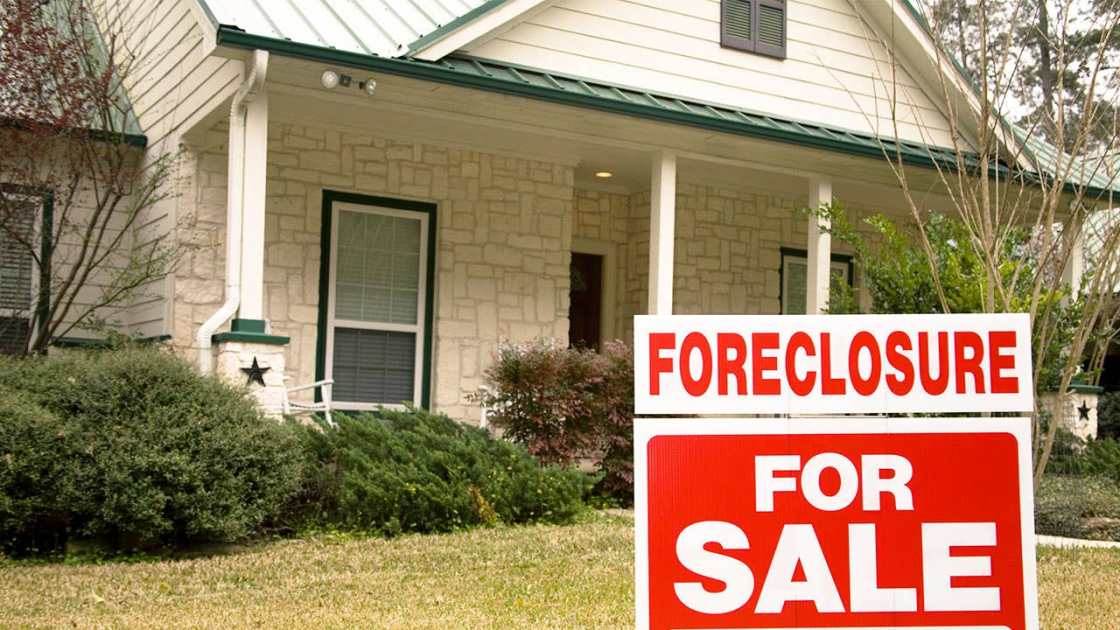 Homeowner’s associations have the right to control anything from community landscapes to paint color.

But as one Palm Desert homeowner discovered, they can also foreclose your home.

Brenda Dally says she was surprised to learn that her house has been sold, and she must move out in two days.

“They are trying to take my home away from me, and I’ve offered to pay, I’ve paid my house off,” said Dally.

Brenda is part of a homeowner’s association, and local attorneys say even if your mortgage is paid, you can still lose your home if association fees are over due.

“It is true, a home owner’s association can foreclose on your property if you don’t pay your assessments,” said Julie Balbini, a local attorney with Fiore, Racobs & Powers.

Attorney Julie Balbini says there are two main reasons that could lead to an HOA foreclosure.

Notice of foreclosure must be given to the homeowner before it’s put up for auction, and there is a 90 day redemption period.

In Brenda’s case, she thought her homestead exemption would protect her.

“I was told until it runs out, we had enough coverage and they wouldn’t take your home away from you,” said Dally.

But experts say, that doesn’t apply to this situation.

“If the property is underwater or there’s little equity, I’m not sure that the homestead exemption is going to help very much with that, but it’s not going to stop the foreclosure,” said Balbini.

Balbini recommends communicating directly with the HOA board, and consulting with a legal team that specializes in HOA disputes, before it’s too late.

Homeowners will receive equity if their house sells, but the money will go to legal and attorney fees first.