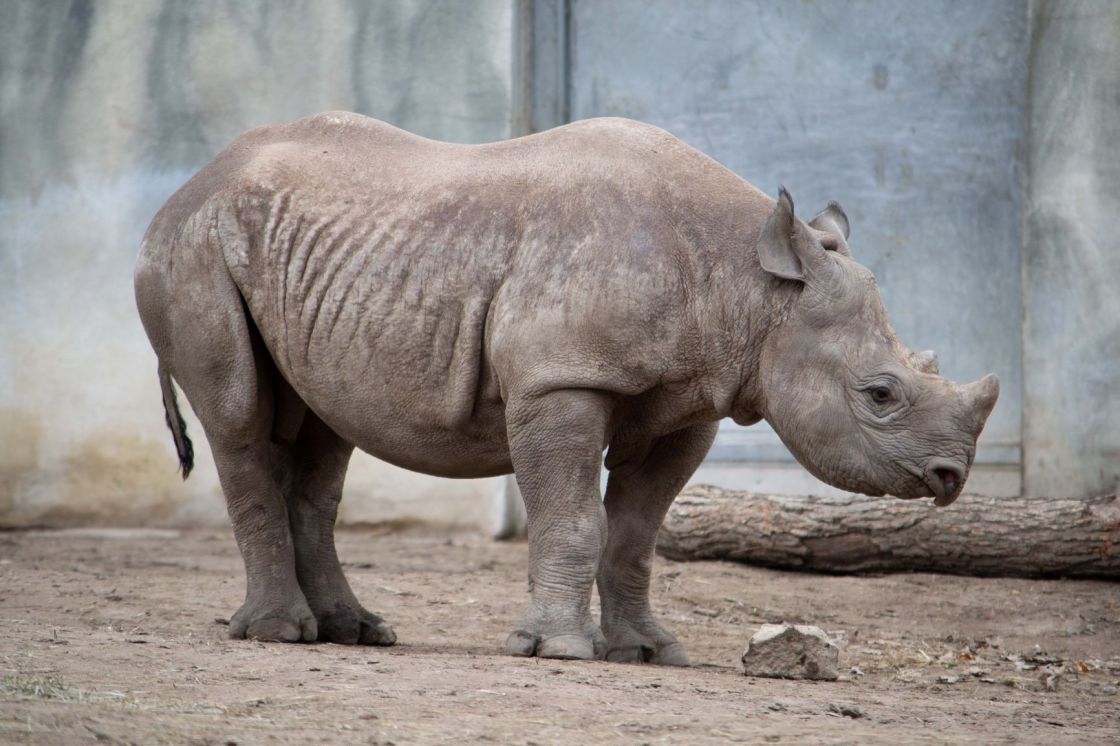 The endangered hoofed mammals will live at the zoo’s new Rhino Savanna beginning in November after departing zoos in Michigan and Ohio. 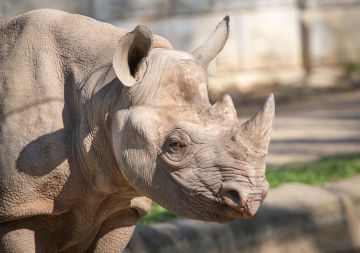 “We are so excited to welcome Jaali and Nia to The Living Desert this fall,” said Allen Monroe, the zoo’s president and CEO. “This is the first time The Living Desert will be home to rhinoceros, and the team has been hard at work preparing for their arrival.”

The zoo described the exhibit as an “expansive, multi-species habitat that will transport guests right to their own African safari.” The rhinos will be the stars, and the largest mammals at the zoo. At full maturity, black rhinos can weigh some 3,000 pounds.

There are roughly 5,600 eastern black rhinoceros left. They are listed as Critically Endangered by the International Union for Conservation of Nature.

Their main threats are humans, the zoo said, who target them for their horns used for medicinal purposes.

The rhinos are arriving in the Coachella Valley based on the Association of Zoos and Aquariums’ Species Survival Plan breeding recommendations that were set earlier this year, the zoo said.