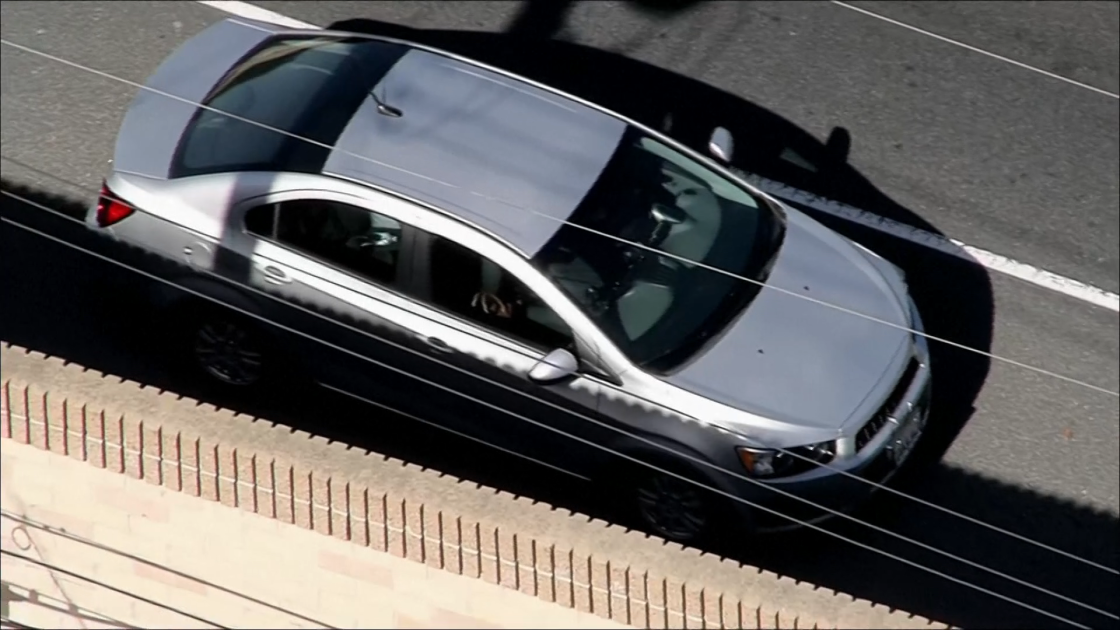 A 6-year-old boy was fatally wounded Friday in a road rage shooting on the Costa Mesa (55) Freeway in Orange, and the California Highway Patrol asked anyone who may have dashcam camera video of the attack to contact investigators.

The boy’s mother was driving a silver Chevrolet sedan with her son in the right rear passenger booster seat when another driver opened fire between 7:55 a.m. and 8:15 a.m. on the northbound 55 between the Garden Grove (22) Freeway and Chapman Avenue, California Highway Patrol Officer John De Matteo said.

It’s unknown how many rounds were fired and the only description of the suspect vehicle is a white sedan, DeMatteo said.

The mother pulled over immediately and called 911 and the boy was rushed to Children’s Hospital of Orange County, where he was pronounced dead, DeMatteo said.

Investigators did not provide details of the road rage incident but assured the public it was not related to the rash of suspected pellet-gun shootings of vehicles on Southland freeways.

“It was an isolated road rage incident between the mom and another driver from a white sedan,” CHP Officer Florentino Olivera said at the scene. “Not sure if there were passengers in that white sedan, but apparently there was a shot fired from that sedan into the silver car, and unfortunately the child that was seated in the right rear seat was struck.”

The CHP closed the northbound side of the freeway for several hours to search for clues.

Olivera said investigators are hoping to hear from witnesses, especially those whose vehicles are equipped with a dashcam camera.

“Even if you think it wasn’t anything big, call us,” he said. “We’d like to hear from you.”

Anyone with information that may be helpful to investigators is asked to call CHP Officer Kevin Futrell at 714-567-6000.