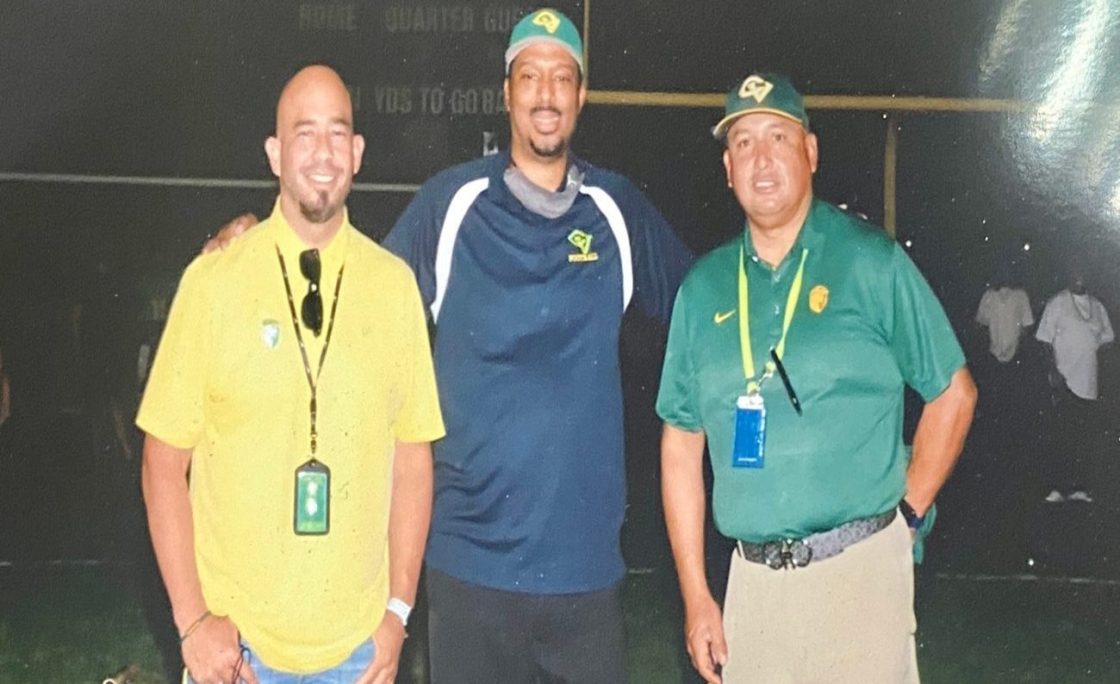 Coach Johnson stepped in as the interim head coach during this past, shortened pandemic season. In which he led the varsity team to a 4-0 record and his offense averaged 50 points per game, the best in the Desert Valley League.

Coach has quite a history with the Mighty Arabs, he has been on the coaching staff for years, and a teacher at Coachella Valley for ten years. 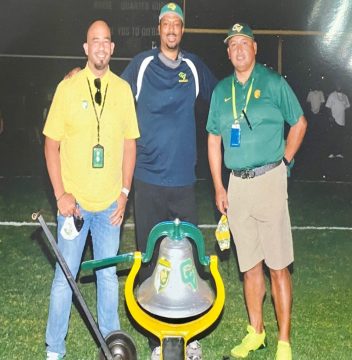 The Coachella Valley HS athletic director, Jason Castillo says that the school is excited to have coach take the reigns as the football program’s leader.

“We are excited to have Coach Johnson as Head Coach at Coachella Valley HS, not only is he a great coach but also a great guy. He will help our athletes develop both athletically and academically but will also help make them become responsible citizens that the City of Coachella can be proud of. ”

Coach Johnson says that after a long time being around the community, becoming the head coach has made his career in the Valley come to a full circle.

“It’s been a winding, twisty road. I think this morning when I was given the news, I felt a sense of relief that we had gotten to this point and the road had led here. It’s definitely an honor and a great opportunity. There are great kids here and a great staff here, and we are looking forward to taking the winning tradition that we’ve had a CV and that we’ve really ignited over the last six or seven years and taking it to another level.”

Now that Coach Johnson has the football program under his control, his top priority is to develop a program, on all levels that the Coachella Valley community can be proud of.

“It is very important to me that, that as coaches and players that we represent the community at large in a positive way. We just want to embody that as we take the field wherever we’re traveling, whether we’re at home, whether we’re away, but most of all, we want to be a team and we want to focus on what that means to be a team. We’re ready to go. It’s just time to get going.”