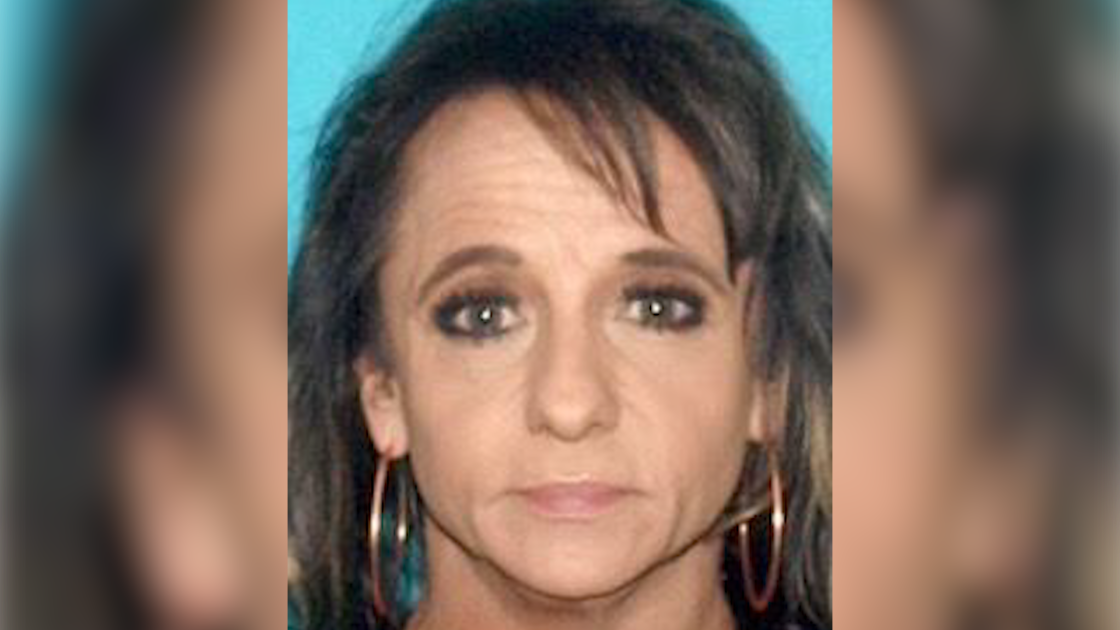 Murder and other felony charges were filed Monday against one of two unlicensed bail agents accused in the fatal shooting of a knife- wielding fugitive who was gunned down in front of Palm Springs police officers last month.

Lisa Roberta Vargas, 53, was arrested last Thursday in Whittier in connection with the shooting death of 33-year-old David Spann. Along with murder, she is charged one felony count each of delivering a firearm to a person prohibited from possessing one, and committing perjury by false affidavit.

Her son, 36-year-old Fabian Hector Herrera, was arrested the night of the shooting. Authorities say he fired the fatal shots after Spann, wielding a knife, lunged toward him and several police officers inside his home.

Herrera’s attorney alleges that his client fired the shots only after being ordered to do so by Palm Springs police officers.

Vargas, who’s being held in lieu of $1 million bail at the Robert Presley Detention Center in Riverside, faces a potential life sentence if convicted as charged, as does her son. She is scheduled to be arraigned Tuesday afternoon.

Spann was fatally shot about 2:30 a.m. on April 23 in the 100 block of East Via Escuela, according to the Palm Springs Police Department.

Riverside County sheriff’s Sgt. Richard Carroll said that while Spann was wanted by a bail agency, there was no warrant for his arrest issued by a law enforcement agency.

Jail records show Spann posted a $100,000 bond April 1 in a misdemeanor restraining order violation case, although it remains unclear why he was being pursued by the defendants.

Herrera, meanwhile, was “not properly licensed” as a bail agent, and was also prohibited from possessing firearms due to his criminal history, according to sheriff’s officials.

Officials said Vargas was also working as a bail agent in connection with Spann’s capture, but have not released additional details about the extent of her involvement.

Deputies were initially sent to the Via Escuela location on a report that a bail agent needed assistance in apprehending a fugitive, according to Palm Springs police. Prior to officers being dispatched, police said they spoke to Herrera multiple times, once to report he had planned to arrest the fugitive, and another to say the suspect was holding a knife and that he needed help.

Prior to the officers’ arrival, they also received a call from Spann himself, who said someone was trying to break into his home, along with a call from Spann’s alarm company to report the same incident.

Once on scene, officers contacted the knife-wielding suspect, who refused orders to comply, prompting an officer to use a stun gun on the man, but he continued to defy officers’ orders, police said.

Herrera then shot the man, who was pronounced dead at the scene despite life-saving measures performed by first responders, according to police. No Palm Springs police officer fired a weapon, officials said.

Because Palm Springs police were present during the shooting, investigators from the Riverside County Sheriff’s Force Investigations Detail were called in to spearhead the investigation, and later arrested Herrera and Vargas.

Herrera pleaded not guilty last month to charges of murder and for being a convicted felon in possession of a gun, body armor and ammunition, along with multiple sentence-enhancing allegations.

He has two prior felony convictions, both for assault with a deadly weapon, one in Los Angeles County and the other in Riverside County, court records show.

Vargas has no documented felony convictions in Riverside County.