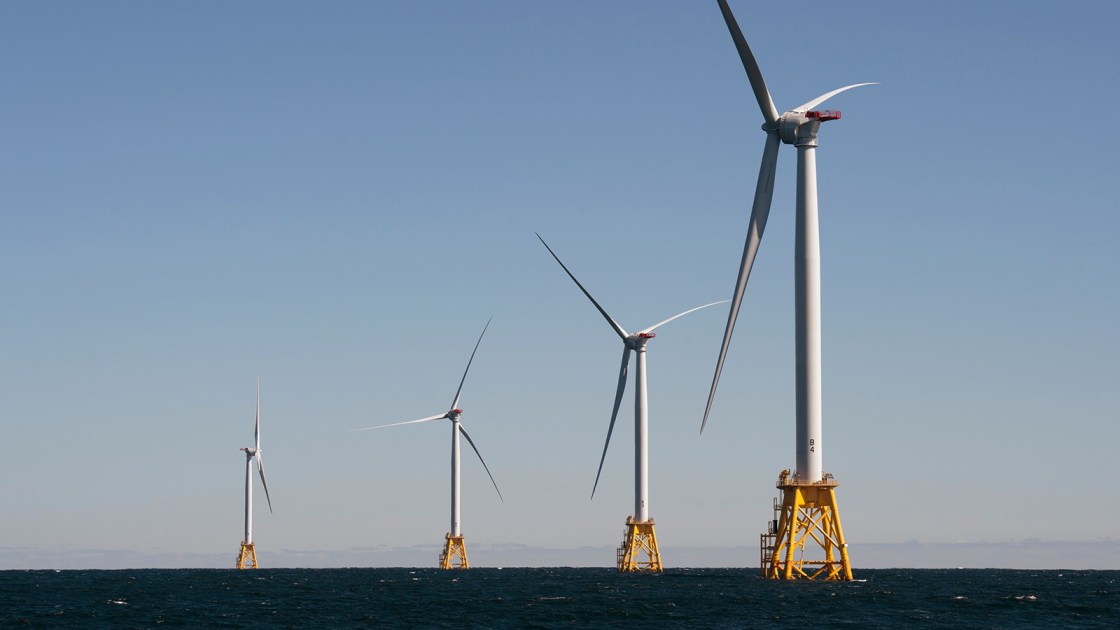 The Biden administration announced Tuesday that it is moving to advance offshore wind power on the coast of California for the first time. When developed, the regions selected have the potential to generate enough green energy for up to 1.6 million homes over the next decade, according to the administration.

The announcement is another step toward making good on President Joe Biden’s target of 30 gigawatts of offshore wind energy by 2030, a goal that would generate enough energy to power 10 million homes, according to the administration. It also expects these developments to support more than 75,000 jobs.

The administration identified two areas slated for offshore wind development. One is a 399-square-mile region near Morro Bay, in central California. The other is off the coast of Humboldt County near the Oregon coast.

The water along the Pacific coast is much deeper than the Atlantic, and given that constraint, the administration said the wind turbines there will be floating — a technology that the Department of Energy has invested $100 million in researching.

At three gigawatts, the proposed Morro Bay wind farm would dwarf the 800-megawatt Vineyard Wind project the Biden administration announced earlier this month. The Vineyard farm, which will be located 12 miles off the shore of Martha’s Vineyard, is expected to include up to 84 turbines, according to the administration.

The Department of Defense has up until now opposed offshore wind along the Pacific coast because of the potential disruption to military training and testing. Undersecretary for Defense Policy Colin Kahl said Tuesday that the “defense department is satisfied that there’s not a tradeoff between our green energy goals” and other military goals.

“It’s our view that the world faces a grave and growing climate crisis,” Kahl said. “Climate change is both a threat to the Department of Defense’s operations around the world and an existential challenge to our ability to maintain resilience here at home.”