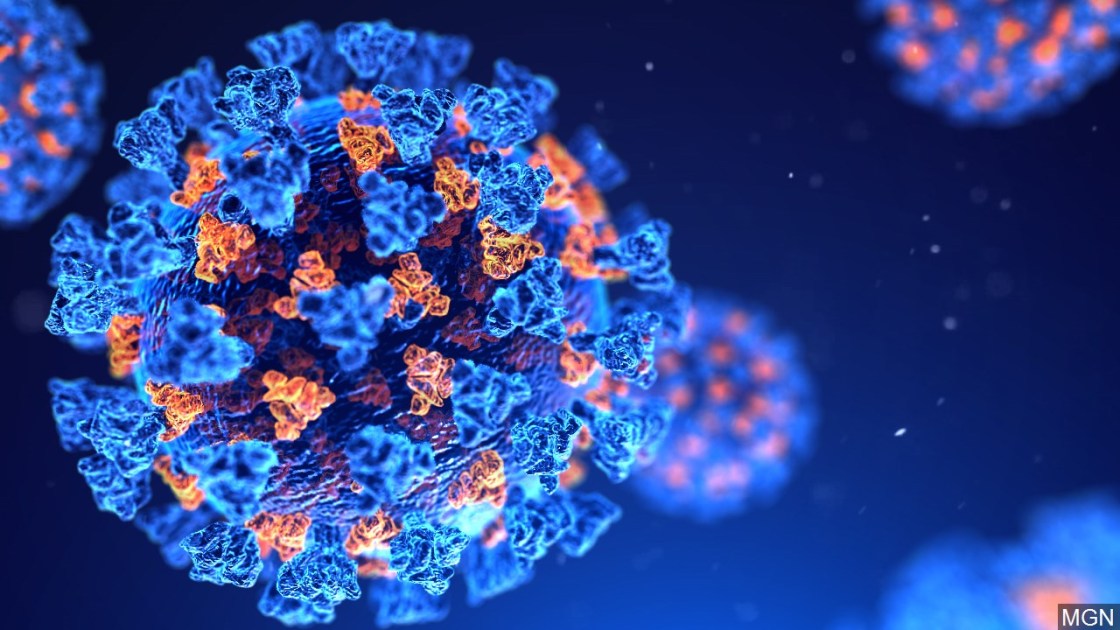 The number of coronavirus patients under intensive care in Riverside County dropped below 10 Tuesday, the lowest number in more than a year, as county officials looked forward to the removal of most public health restrictions in three weeks.

According to the Riverside University Health System, 37 people countywide were hospitalized with COVID-19 as of Tuesday, a drop of one from Monday, and of that number, seven are ICU patients, down from 14 a day ago.

The ICU count is the lowest since RUHS began publishing COVID-19 hospital data in April 2020.

Department of Public Health Director Kim Saruwatari told the Board of Supervisors that the county’s COVID positivity rate is now 1.5%, down from 1.6% last week, while the state-adjusted case rate is 2.5 per 100,000 residents, based on a rolling seven-day average, compared to 2.8 per 100,000 last week.

Public Health Officer Dr. Geoffrey said the California Department of Public Health has already drafted new guidelines that are expected to take effect on June 15, when the governor’s statewide tier assignment system under the “Blueprint for a Safer Economy” framework is slated to disappear.

He said “mega events” will still have some limitations. They’re defined as indoor concerts with 5,000 or more people, and outdoor gatherings with 10,000 or more attendees.

The county entered the orange tier six weeks ago, removing some operational barriers for private and public entities. The county had been in the red tier since March 16, after five months in the most restrictive purple tier.

The aggregate number of COVID cases recorded since the public health documentation period began in March 2020 is 300,476, up 155 from Monday, according to RUHS.

The agency has recorded a total of 4,608 deaths from virus-related complications in the last 14 months, up four from Monday. Death reports can lag for weeks and even months.

The number of known active virus cases countywide is 1,176, up 130 from a day ago. The active count is derived by subtracting deaths and recoveries from the current total — 300,476 — according to the county Executive Office. Verified patient recoveries countywide are at 294,692.

According to Saruwatari, 1,969,242 doses of SARS-Cov-2 vaccine have been administered countywide since December.

Officials estimate roughly 3,000 residents might benefit from the service, which is being offered at no cost. Anyone who wishes to make an appointment for a home visitation was asked to use the web portal https://myturn.ca.gov/, or call 833-422-4255.

People who are not homebound must continue to use the county website to make an appointment: http://www.rivcoph.org/COVID-19-Vaccine. Or they may call the county’s 211 help line.