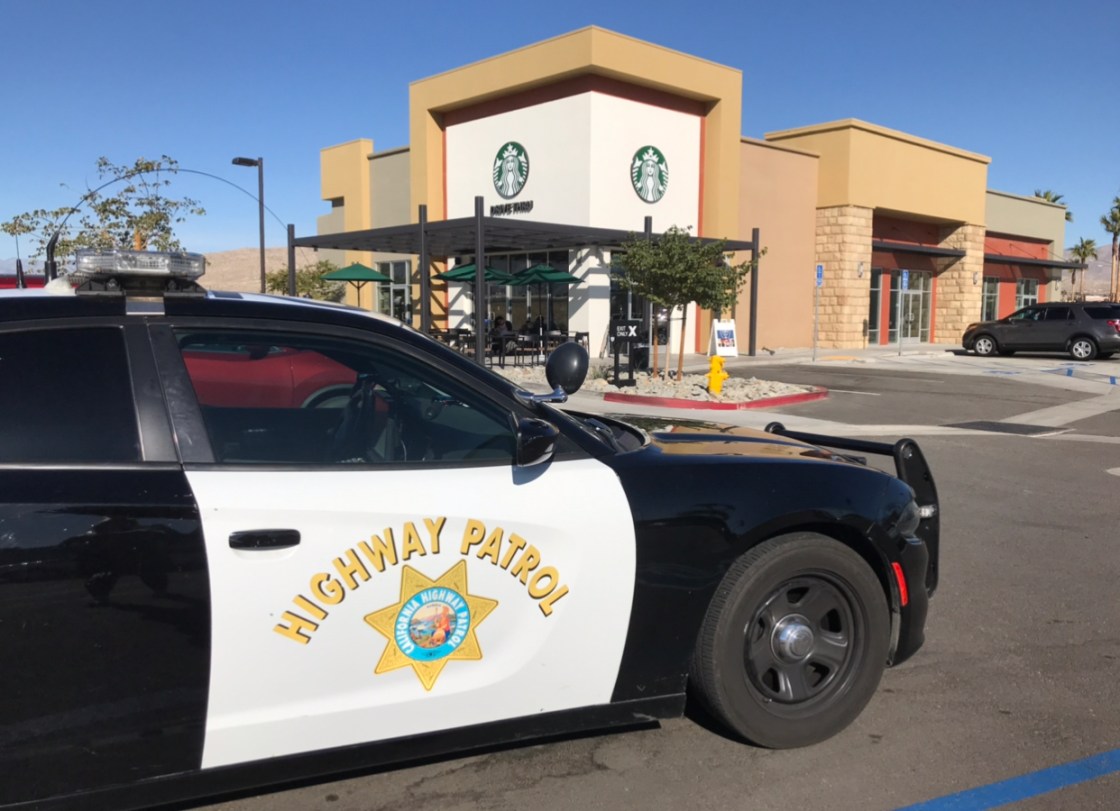 The California Highway Patrol will ramp up operations on highways, freeways and roads throughout Riverside County this Memorial Day weekend to snare drunken and other unsafe drivers as part of a statewide campaign.

Beginning at 6 p.m. Friday, the CHP will initiate its holiday weekend “maximum enforcement period,” during which all available officers hit the streets to catch impaired motorists, as well as other traffic violators. The crackdown will conclude at 11:59 p.m. Monday.

Officers from the Beaumont, Blythe, Indio, Riverside and Temecula CHP stations will be involved.

CHP Commissioner Amanda Ray said seatbelt safety will be a priority, as the agency completes a weeks-long “Click It or Ticket” campaign sponsored by the National Highway Traffic Safety Administration.

“Seatbelts save lives every day, yet some people still don’t buckle up,” Ray said. “Start the holiday weekend off right by making sure you and your passengers are properly restrained.”

During last year’s Memorial Day weekend enforcement effort, the CHP arrested 854 motorists on suspicion of drunken or drug-impaired driving, compared to just over 1,000 in 2019.

Thirty-one vehicle occupants were killed in collisions investigated by the CHP during the 2020 operation.

The MEP will coincide with sobriety checkpoints and saturation patrols planned in a number of municipalities and in unincorporated communities countywide patrolled by sheriff’s deputies.