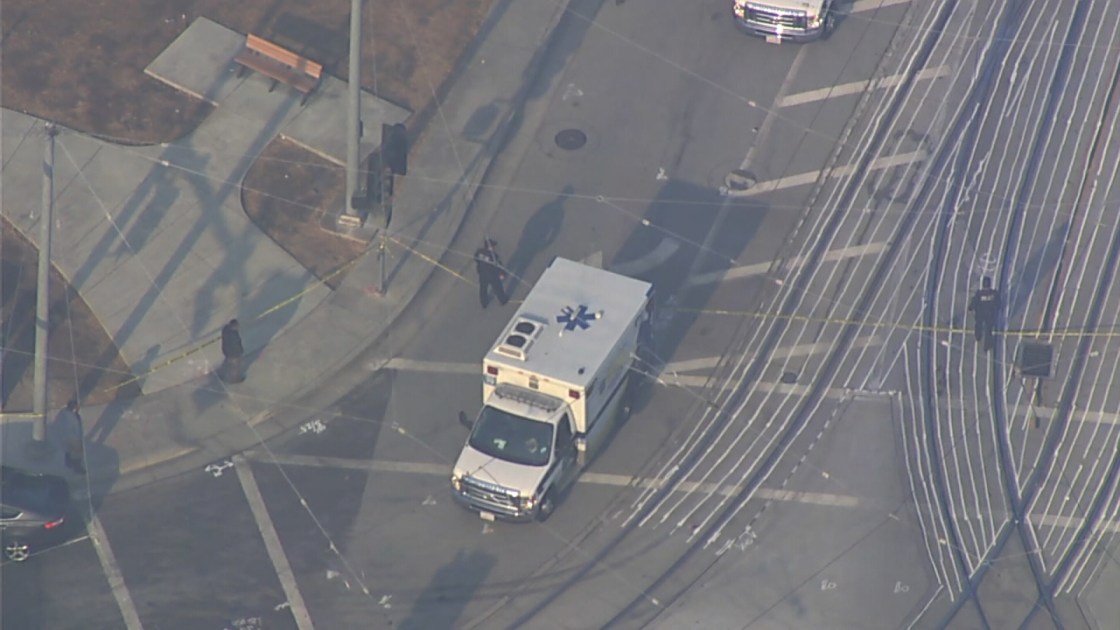 VTA spokesperson Brandi Childress said there were “reports of an active shooter” at the site and said employees had been evacuated. There were multiple casualties, she said in an email.

The shooter is “down,” the Santa Clara County Sheriff’s Office said in a short tweet.

UPDATE****
Shooter is down

San Jose Police said the scene is still active and asked that people stay out of the area. The Santa Clara County Sheriff’s department is also on scene.

San Jose Mayor Sam Liccardo said in a tweet that “several people” were being treated, but the extent of any injuries was not clear.

A shooting at the VTA facility on Younger St has left several people being treated, but the situation is still being assessed. The shooter is no longer a threat, and the facility has been evacuated. I will update as more information becomes available.

Overhead video of the VTA rail yard from CNN affiliate KGO shows a large law enforcement presence on the scene as well as several ambulances. The first responders on the scene did not appear to be acting urgently as of 8 a.m. PT.

The scene is also close to the Santa Clara County Sheriff’s office and the San Jose Police Department office.