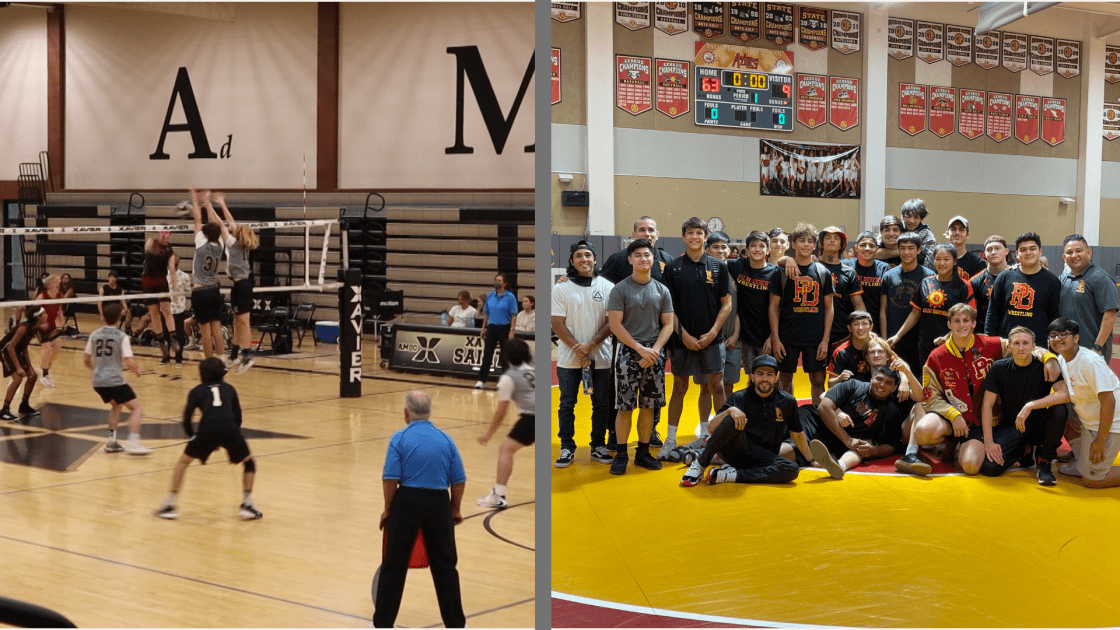 The 2020-2021 Saints are the first boy’s volleyball team to ever make the playoffs from the Coachella Valley. The game was supposed to take place on Thursday, May 20th, but Estancia could not play due to COVID-19 related issues. Instead of taking the forfeit and moving on to the next round of playoffs, easily, the Saints’ head coach Scott Burch wanted to be fair and give the Eagles an opportunity to compete. The Saints had good karma going their way, as they would go on to beat Estancia high school in four sets, 3-1.

This team went from almost not having a season, to making history, to then having their first playoff game moved and despite the emotional rollercoaster, Burch was excited that this team they built over the last three years, got a chance to play again.

“I literally had tears in my eyes when Mark Campbell, the athletic director came and said, ‘we’ve got a season.’ For the seniors, the five seniors that are graduating and for them to accomplish what they’ve accomplished in these short three years, I am so proud of them.”

“It’s been a scramble. It’s been a little rough, but it’s been good. I mean, the kids have responded well, and I mean, they’re awesome. They are a great group of kids and will do whatever it takes.”

Outside hitter Zach Belous is a senior who has been an integral part of building this program from the ground up the past three years. Once he and his teammates learned that they would have a senior season, it was all gas, no break for the Saints.

“Once we got the go, we were so excited to play like we got in the gym immediately, and practiced as hard as we could because we’ve been wanting this for like four years. So everyone was so hype. The coaches are amazing, they were the ones who made it happen.”

The Saints will be taking on Murrieta Mesa high school for the second round of CIF playoffs on Thursday, May 27th. 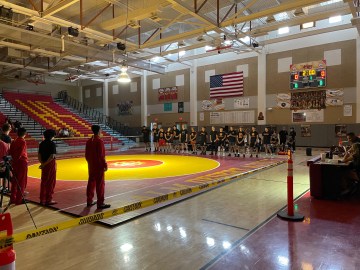 Palm Desert hosts Redlands East Valley in dual team wrestling.During a normal, non-pandemic year, The dual team meets take place all on the same day. In an effort to keep everything as safe as possible, due to COVID-19, the teams will be participating in one match per day. 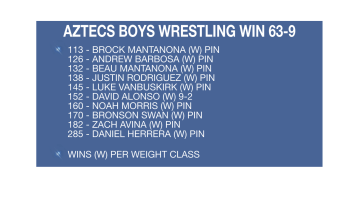