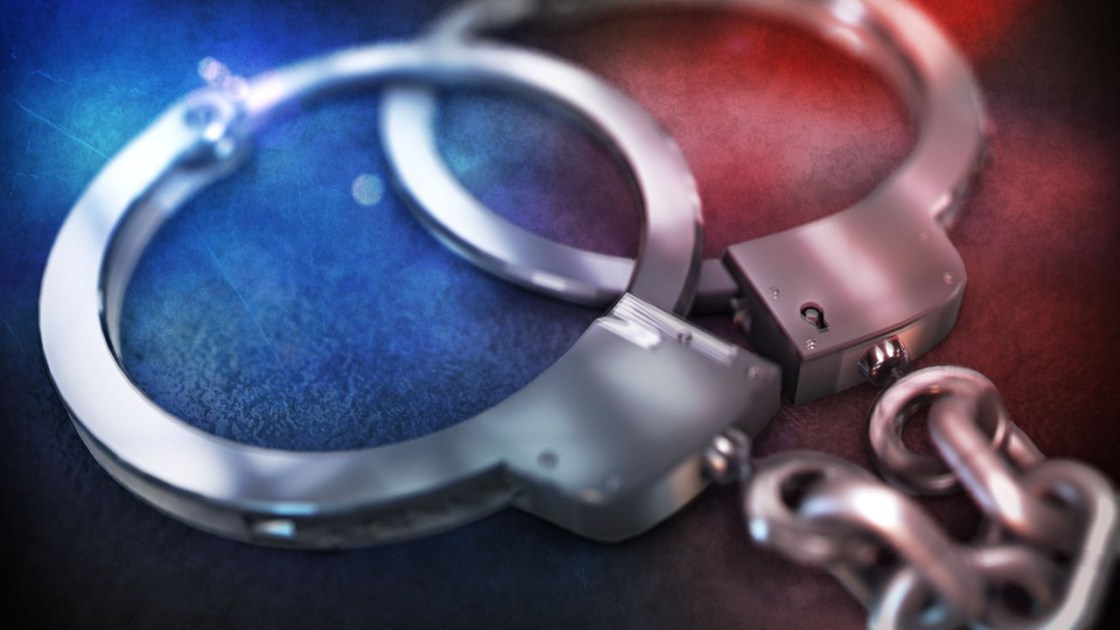 Two brothers accused of kidnapping and assaulting a man and holding him for several days in Cathedral City were behind bars Wednesday.

Carlos Jose Espinoza, 30, and Eduardo Luis Espinoza, 32, both of Cathedral City, were arrested Monday and booked into the John Benoit Detention Center in Indio on suspicion of kidnapping, false imprisonment and assault with a deadly weapon, with bail set at $1 million for both men.

Police dispatchers received a 911 call Monday from a man who said he had been “beaten, zip-tied and held against his will for days,” according to the Cathedral City Police Department, which did not release the name of the 36- year-old Cathedral City resident.

Sgt. Larry Sanfillippo said the man led officers to the 37000 block of Bankside Drive, where unspecified evidence was collected that backed up his claim. The two suspects were later taken into custody without incident, according to police, who did not release a motive or any other details of the crime.