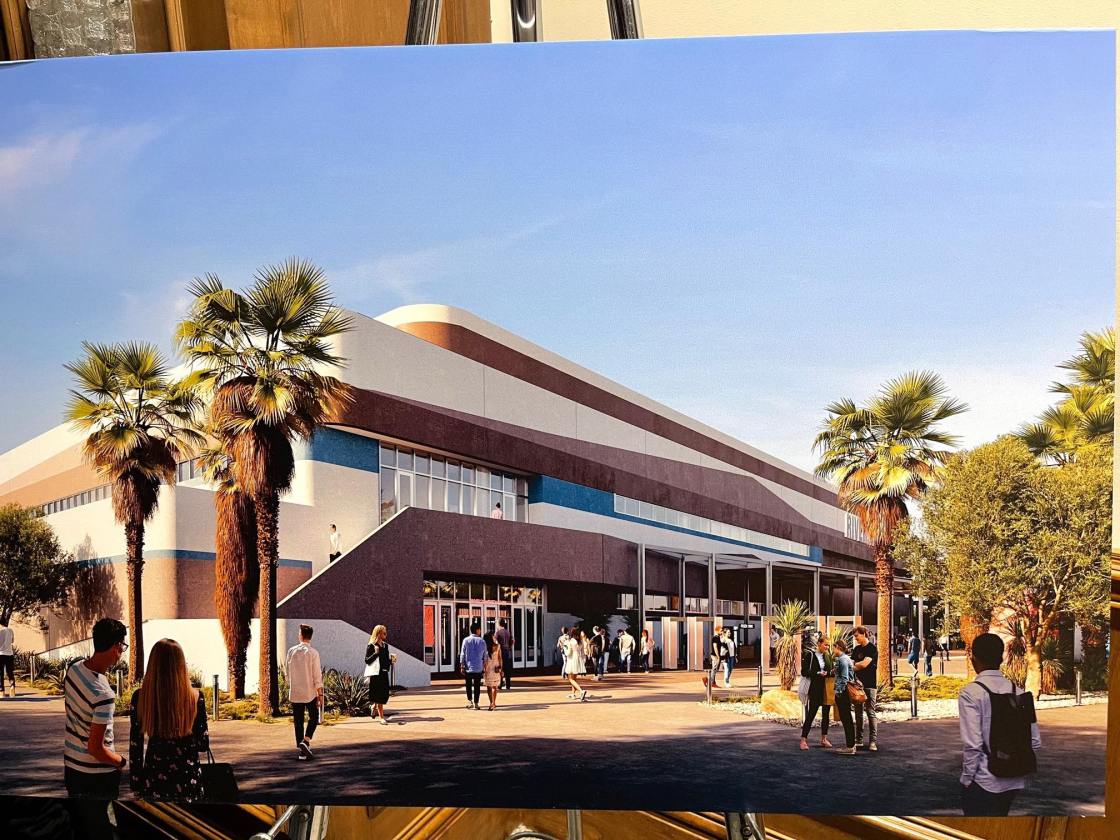 Wednesday afternoon, crews broke ground at the site of the future 10,000 seat arena near Palm Desert.

The massive project wasn’t without a few roadblocks.

In May of 2019, the Oak View Group initially announced it would be built on tribal property in downtown Palm Springs.

“Our issues were, let’s make sure we get the parking right, get the traffic right, make sure public safety is addressed, and we were working really well with the Oak View Group and the tribe,” said Palm Springs council member Geoff Kors.

Over the next six months, the city and the Oak View Group development team gathered feedback from the community.

“It was a mix of people who were really excited about it and people who had concerns about the impacts and changing the feel of Palm Springs when events were happening,” said Kors.

A groundbreaking was expected to take place in February of 2020, but that was postponed.

Shortly after, the Agua Caliente Band of Cahuilla Indians reported the project was stalled.

“We’re really on pause, we need to evaluate and see how things are going,” said tribal chairman Jeff Grube in May of 2020.

From there, several changes took place.

In September, the tribe announced they were no longer involved with the arena.

Then, the developers changed the site location from Palm Springs to a stretch of land near Palm Desert, just off Interstate 10.

“Part of me was disappointed,” said Kors, “part of me was concerned about the impacts. At least it stayed in the valley, and to me that’s so great because it’s going to allow opportunities for residents to go to shows, go to sporting events. It’s going to provide really good jobs for a number of people.”

With the new location selected, the Oak View Group met with surrounding communities and city leaders to address concerns about safety and traffic.

Then, in May of 2021, Riverside county gave the project the green light.

The county’s approval was the last vote needed to officially begin construction.

Now, with the turbulent history behind them, the developers are looking forward to bringing live sports and entertainment to the valley.

“The only arena in the county and it happens to be in our own back yard. And what a great time to do this now that we are moving on from COVID,” said Sup. Perez.

The arena is expected to open in October of 2022.

It will play host to 150 events a year including hockey games and concerts.