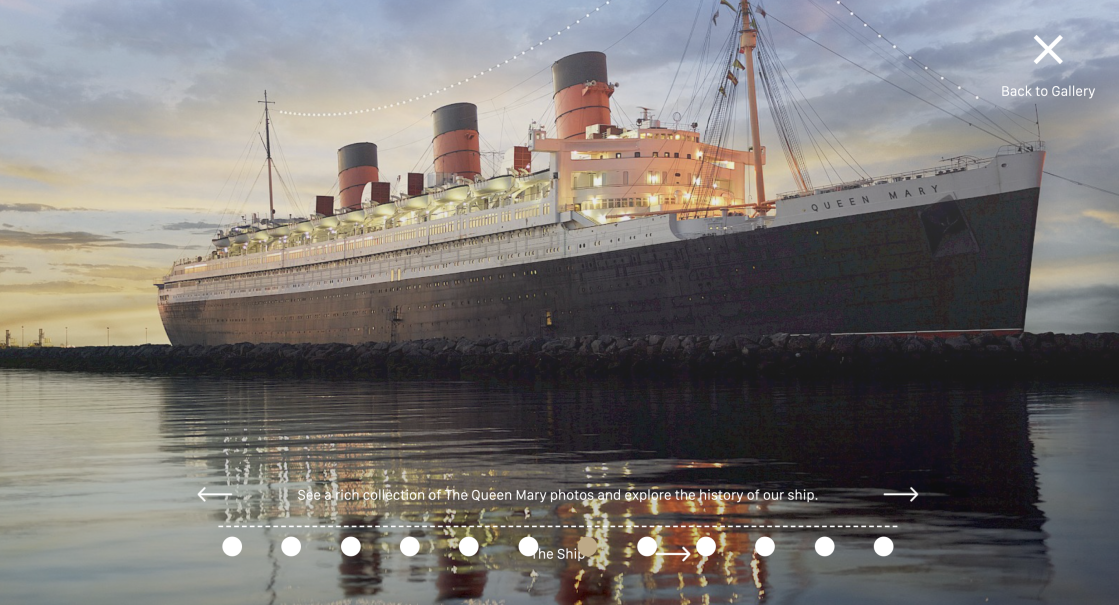 The city of Long Beach regained control of the Queen Mary Friday for the first time in four decades, with the previous operator surrendering leases for oversight of the vessel, which is in need of millions of dollars in urgent repair work.

Recent reports on the state of the vessel concluded that it could potentially sink absent an estimated $23 million in immediate repairs.

Long Beach Mayor Robert Garcia said the city plans to take swift action to restore the ship now that it has operational control of the vessel for the first time since 1978.

“For the first time in decades, Long Beach has full control of the Queen Mary,” Garcia said in a statement. “We will be fully engaged in the preservation of this historic landmark and are incredibly grateful for this opportunity.”

The previous operator, Urban Commons Queensway LLC, surrendered its leases as part of an ongoing bankruptcy proceeding. City officials said the company was in violation of multiple provisions of the leases, “including failure to maintain the ship caused in part by decades of deferred maintenance by former operators of the ship.”

The Long Beach City Council on Tuesday will consider approving $500,000 in funds to begin testing and design work for the most urgently needed repairs, including “bulkhead repairs, lifeboat removal and the installation of an emergency generator, temporary bilge pumps and water intrusion warning systems.” Those repairs, however, are expected to cost at least $5 million, and city officials are already exploring funding options.

In addition to gaining control of the Queen Mary itself, the city also regained control of the surrounding property, which includes 40 acres of parks, cruise terminals and parking lots.

The Queen Mary has been closed due to the COVID-19 pandemic, and it will remain shuttered while repairs are made.

The council on Tuesday is also expected to approve a $2 million contract with Evolution Hospitality, which has operated the Queen Mary Hotel for the past 11 years.

It was not immediately clear how long the city might maintain full control of the vessel. The Port of Long Beach is currently studying the possibility of taking over ownership of the Queen Mary. The port previously owned the ship until 1993.