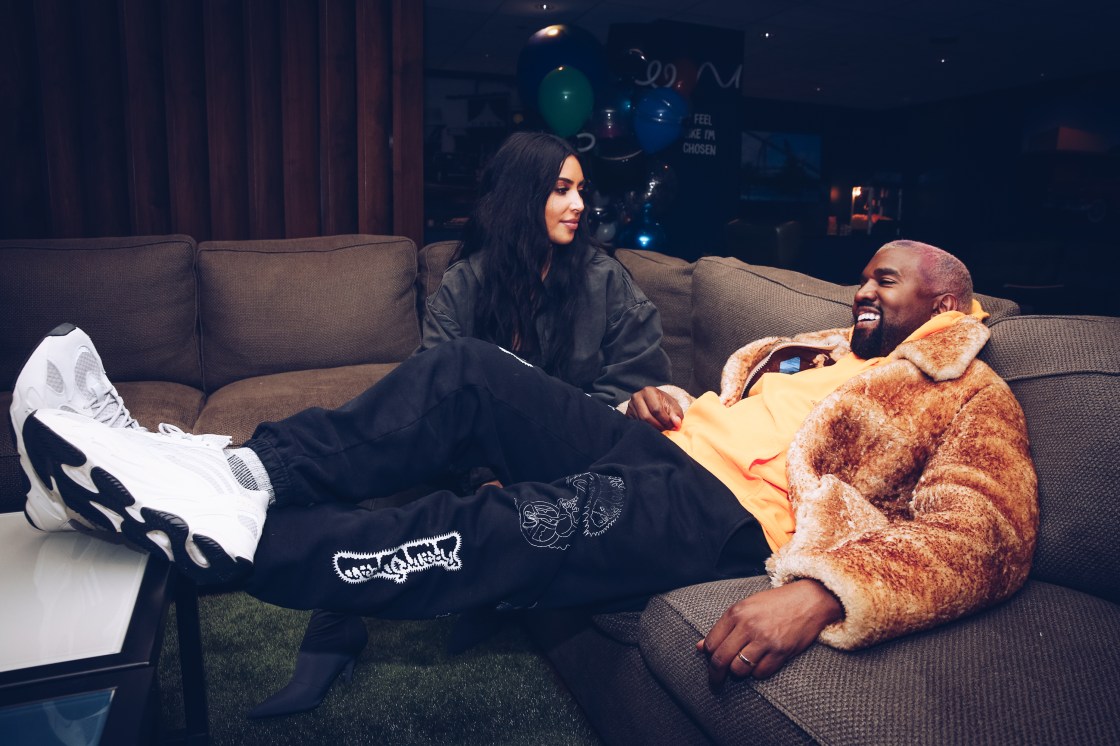 They may be getting divorced, but there’s apparently no love lost between Kim Kardashian and Kanye West.

Kardashian posted a photo of her, West and three of their kids on her verified Instagram account Tuesday in honor of the rapper-entrepreneur-provocateur’s birthday.

“Happy Birthday Love U for Life,” the caption read.

Kardashian and West have reportedly be living apart for some time now. In February, Kardashian announced she had filed for divorce from West, citing irreconcilable differences.

According to the filing, she is seeking joint custody of the their kids and relying on a prenuptial agreement regarding their assets.

In a clip released last week from her family’s popular E! reality show “Keeping Up with the Kardashians,” Kim Kardashian is shown tearfully lamenting the state of marriage.