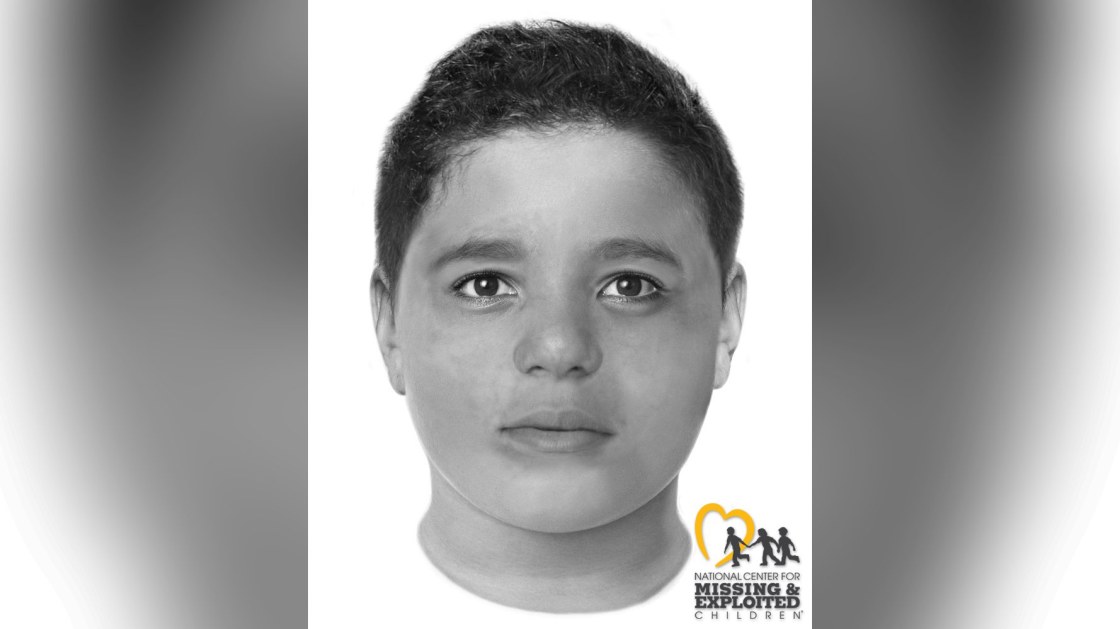 The mother of a boy found dead last month on a trail near Las Vegas has been arrested in Colorado, Las Vegas police said Tuesday in a news release.

The boy was identified by police on Monday as 7-year-old Liam Husted of San Jose, California.

The LVMPD identified the child found in the Mountain Springs Trailhead as 7-year-old Liam Husted. Detectives identified Husted’s mother, 35 yo Samantha Moreno Rodriguez as the suspect. She was last seen in Denver, CO driving a 2007 Dodge Caliber with CA 6WLH211. pic.twitter.com/L8BcJ7eVzR

His mother, Samantha Moreno Rodriguez, 35, was taken into custody in Denver by a task force led by the FBI, Las Vegas police said. She was booked into jail on one count of open murder, according to the release and online jail records from Denver.

On the morning of June 8, 2021, Samantha Moreno Rodriguez, 35, was arrested in Denver, Colorado by the Denver Rocky Mountain Safe Streets Task Force led by the @FBIDenver. She will be booked into an area jail pending extradition to Las Vegas.#BREAKING @FBILasVegas #LasVegas pic.twitter.com/lC0SmGF68x

It is unclear whether Rodriguez has an attorney. According to the news release, authorities are seeking her extradition to Las Vegas.

CNN has reached out to the Las Vegas Metropolitan Police Department for more details.

Husted’s body was found by hikers on May 28 in the area of Mountain Springs Trailhead off Nevada State Route 160, according to the police statement. The area is about 25 miles southwest of downtown Las Vegas.

Anyone who recognizes the child, or believes they know the child on the sketch is urged to contact the LVMPD Homicide Section by phone at 702-828-3521. pic.twitter.com/VONCCBOJLt

Investigators had released a sketch and then enhanced images from the National Center for Missing and Exploited Children to help in the search for the boys identity.

The FBI had offered a reward of up to $10,000 for information leading to the identity of the boy or anyone involved in his murder.

It is unclear whether the reward was claimed, and the FBI did not immediately respond to CNN’s request for more information.