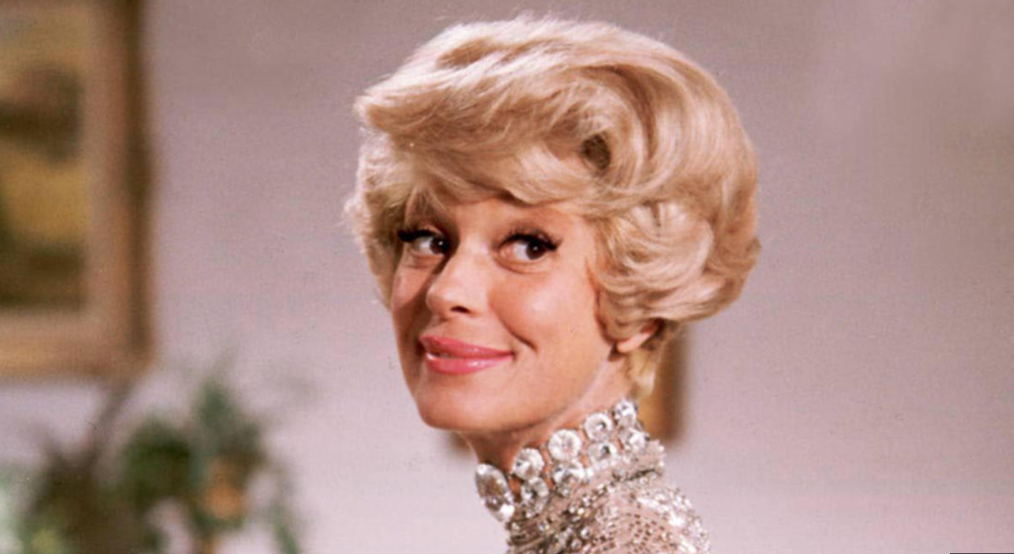 Carol Channing’s Tony and Golden Globe awards, stage-worn costumes and other items from the entertainer’s Rancho Mirage estate will be auctioned off Thursday.

According to Abell Auction Co., the auction will be held exclusively online and a portion of the profits will go to Channing’s favorite charities — Broadway Cares and Equity Fights Aids, along with Bennington College, where she briefly attended classes.

Channing died in 2019 of natural causes in Rancho Mirage at the age of 97.

Channing’s 1964 Tony Award for her lead role in the musical “Hello Dolly!” and her 1968 Golden Globe for Best Supporting Actress in “Thoroughly Modern Millie” will go on the block.

Other items to be auctioned include various photographs and artwork, and the tiara worn by Channing in the production of “Gentlemen Prefer Blondes.” She got her start in the 1949 Broadway play, which gave her a lifelong theme song, “Diamonds Are a Girl’s Best Friend.”

Channing was perhaps best known for starring in more than 5,000 performances of “Hello Dolly!” — both on Broadway and elsewhere — as 1890s matchmaker Dolly Gallagher Levi. The show, based on Thorton Wilder’s “The Matchmaker,” opened in 1964.

More information about the auction can be found at www.abell.com