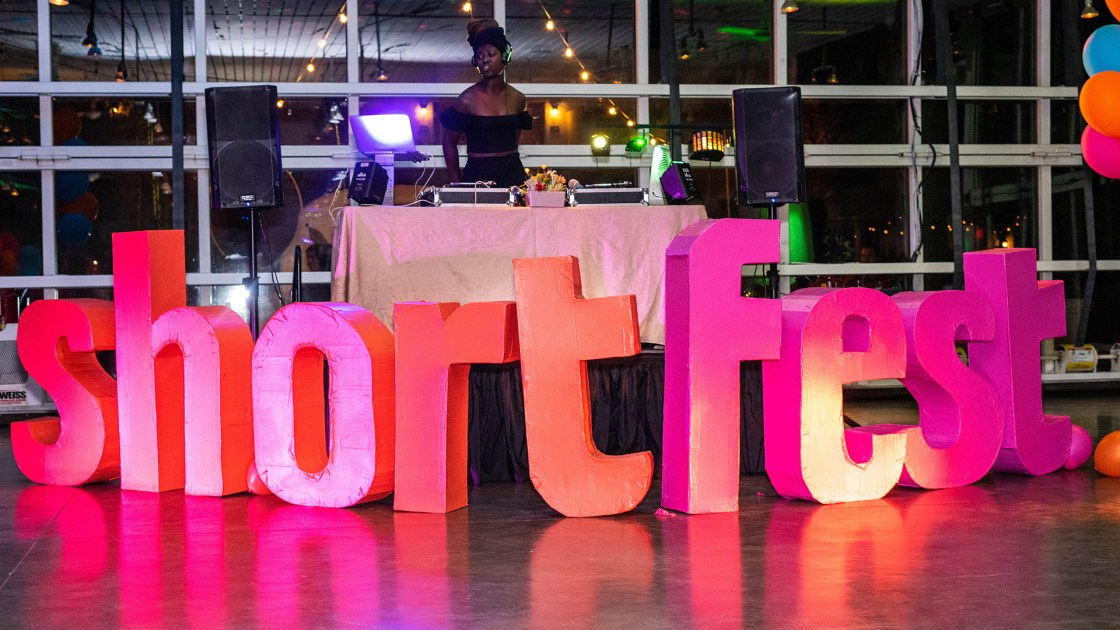 Palm Springs ShortFest will return as an in-person event Tuesday, featuring nearly 300 films from around the world.

What’s billed as the largest festival for short films in the United States will be the first film festival in California to return with in-person screenings since the coronavirus pandemic began last year, according to the organizers.

ShortFest, which will run through next Monday at the Palm Springs Cultural Center, will feature 295 films, including 32 world premieres. More than 5,500 films from 104 countries were submitted.

Films to be shown include the American comedy-drama “David,” featuring Will Ferrell. A complete list can be found at http://www.psfilmfest.org.

“As we collectively move toward this next stage together, we feel a strong sense of gratitude to share the 2021 edition of ShortFest in person,” said Lili Rodriguez, the festival’s artistic director. “At the center of our plans has been a commitment to this great community of storytellers and moviegoers, and we’re excited to make our return to the silver screen a safe and enjoyable one.”

Due to the coronavirus, guests must wear masks at all events, except while seated, according to organizers. A 75% capacity maximum in all theaters will be enforced, along with required advanced reservations for all showings.

Virtual classes and panels featuring industry representatives, filmmakers and other guests will be featured throughout the festival. Organizers said this year’s panels will cover a wide range of industry-specific topics, including social change and impact filmmaking.

Award winners will be announced on Sunday, when five Academy Award- qualifying awards will also be presented.

The annual affair went virtual last year due to the pandemic for the first time in its 25-year history. More than 300 films from 69 countries were selected.

Film Award Gala seats and tables will go on sale Aug. 1, along with festival passes.