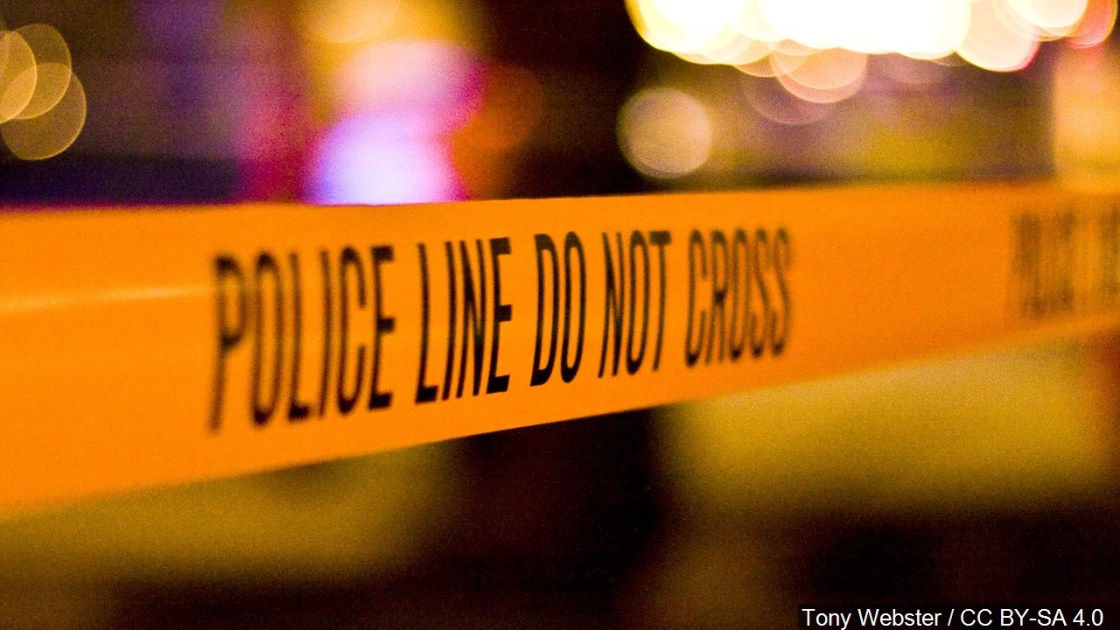 A murder charge was filed Thursday against a Sky Valley resident accused of fatally shooting a man in Palm Springs.

Jeff Burgess, 42, was arrested Tuesday and remains held at the John Benoit Detention Center in Indio, with bail set at $2 million.

Along with the murder count, Burgess faces a sentence-enhancing allegation of discharging a firearm causing great bodily injury.

He is scheduled to be arraigned Friday at the Banning Justice Center.

Officers were sent to the 700 block of West Racquet Club Drive about 4:15 a.m. Tuesday on a shooting report and found a man dead in the street, according to Palm Springs police Sgt. Mike Casavan.

The victim was only identified as “Jose S,” according to a criminal complaint filed by the Riverside County District Attorney’s Office. A coroner’s official said Thursday morning that the victim’s full name was not yet available for release.

According to police, Burgess called 911 and “reported being involved in a shooting” at the location. He was detained and questioned, and later taken into custody. Nobody else was injured, and there was no word on what precipitated the shooting.

Burgess has no documented felony convictions in Riverside County.