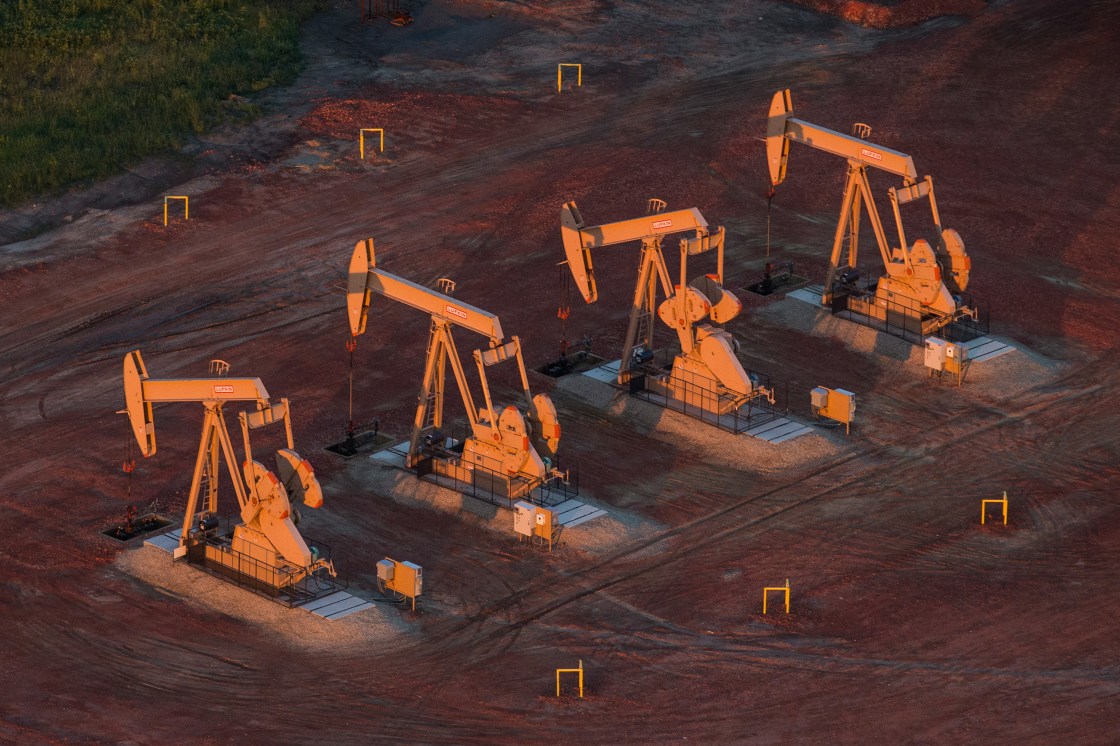 The House voted Friday to repeal a Trump-era rule that rolled back regulations of methane emissions from oil and gas industries, sending a resolution to President Joe Biden’s desk for his signature as his administration looks to combat climate change.

The final vote was 229-191. All Democrats supported the resolution, and 12 Republicans broke ranks and supported it as well.

The resolution would restore an Obama-era rule that controlled leaks of methane from oil and gas operations.

In September, the Trump administration rolled back the 2016 regulation limiting methane leaks by requiring companies to monitor and repair new natural gas equipment.

The Senate passed the resolution at the end of April under the Congressional Review Act, which allows Congress to roll back regulations imposed by the executive branch. The CRA allows Congress to rescind within 60 legislative days a regulation put in place by an administration without having to clear the 60-vote threshold in the Senate that is necessary for most legislation.