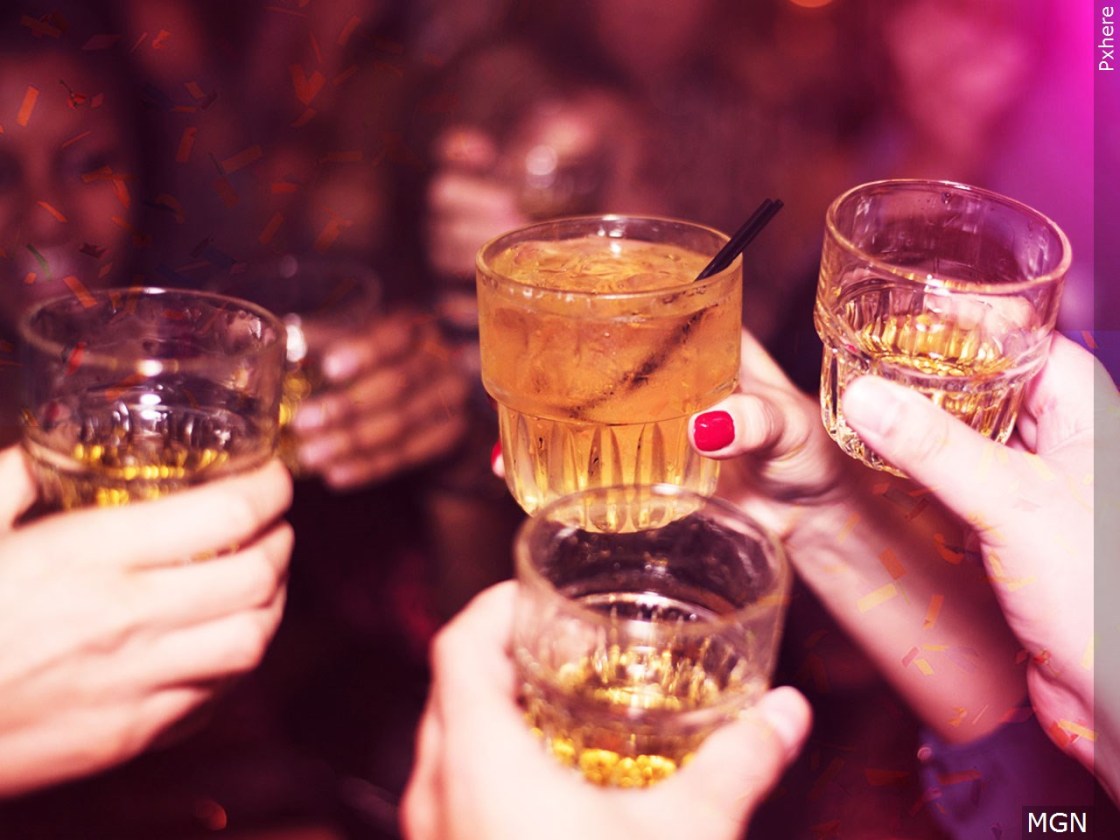 Airbnb announced Monday that its initiative aimed at cracking down on unauthorized parties in San Diego kept more than 6,000 “potentially risky reservation attempts” from occurring locally over the past year.

The company says its nationwide policy launched last year restricts guests under the age of 25 from booking entire house listings in their local area if they don’t have a history of positive reviews.

The San Diego statistics were released ahead of the Fourth of July weekend, when large gatherings are expected due to the holiday and recent loosening of coronavirus restrictions. During the upcoming Independence Day weekend, guests without a history of positive reviews will be prohibited from making one-night reservations in home listings throughout the United States.

“Parties are rare, and the great majority of guests to San Diego contribute positively and are respectful,” an Airbnb statement reads. “However, when parties happen, we know it can be disruptive for hosts and neighbors, which is why we’ve continued to invest in trust and safety.”

The company also recently announced the extension of its global party ban through the end of this summer. The ban, launched in large part due to the COVID-19 pandemic, will be revisited at the end of summer, at which time “we will provide another update on the future of the policy,” the company said in a statement.

Last summer, Airbnb announced that its party ban enforcement efforts resulted in 17 listings through San Diego County being removed or suspended from the company’s platform. The listings, located throughout San Diego, Escondido and La Mesa, “received complaints or otherwise violated our policies on parties and events,” the company said.