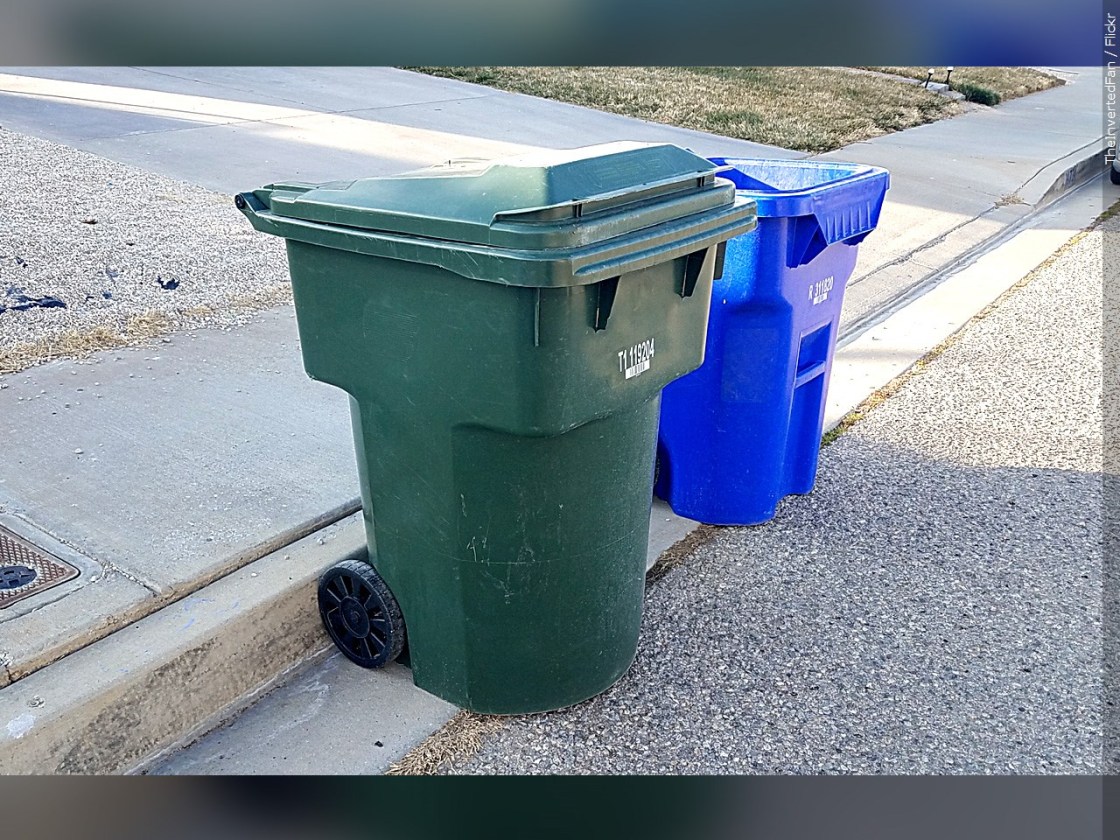 According to the Department of Environmental Health, roughly 4,900 residents in unincorporated communities owe the county’s four waste haulers for rubbish pickup and disposal services in 2020. Amounts in arrears range from just over $100 to — in one case — $66,000 per customer, according to the special assessment roll.

“People need to understand that this is a lien,” Board Chair Karen Spiegel said during the public hearing. “I found it out the hard way.”

Both Spiegel and Supervisor Kevin Jeffries pressed Jones about the need for more clarity in the public noticing process. The supervisors felt there was too little emphasis on promoting early resolutions to overdue bills, leaving people lost on what to do about penalties they may not always owe.

“We’re here doing this every year, in these uncomfortable moments, because of disputes,” Jeffries said. “We’re revisiting our waste hauler contracts. Perhaps we should revisit the notification process so that your department can address this sooner. We should find a better way to enhance communication.”

When Jones pointed out that the Department of Environmental Health prefers early resolutions, with personnel available to assist bill payers whenever problems arise, Jeffries replied that the agency still needs to be more proactive.

“Nobody knows there’s a referee,” the supervisor said. “People just receive letters saying, `Pay, pay, pay.’ They need to know that they can contact your office.”

Spiegel was particularly worried about “older folks who are wrongly billed and have no one there to advocate for them.”

“Does wrongful billing happen frequently?” she asked. “Is there any oversight?”

Jones said he was not aware of mistakes occurring regularly.

“People shouldn’t have to come down here to address errors,” he said. “If the charges aren’t valid, we don’t want them going on the tax roll.”

Because the supervisors authorized the special assessments, an additional $74-per-parcel charge will be applied to delinquent bills to cover the cost of public noticing and county staff time. According to Jones, residents can avoid the supplemental charge by paying their bills in full on or before July 23.

He said his staff is always available to help resolve mistakes and told the board that one resident who showed up at the meeting was able to get penalties knocked off his account after speaking with department personnel and the waste hauler’s customer service representatives.