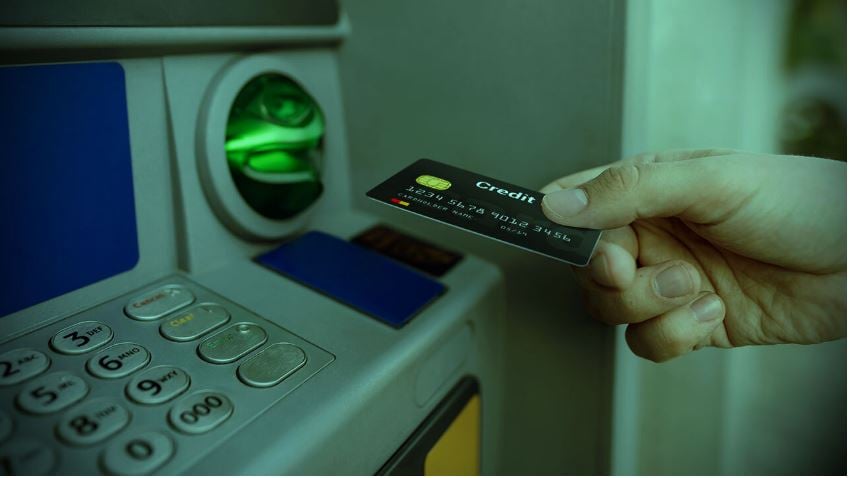 Palm Springs police Thursday reported an uptick in the discovery of devices placed on ATMs and gas pumps to skim personal information from unsuspecting users.

Police did not specify any locations of where the skimming devices had been found, but urged residents and visitors to be vigilant when inputting personal information, and to check their bank accounts for fraudulent activity.

Skimmers are malicious card readers attached to the real payment terminals used to harvest data from people who swipe their cards. They can be hard to detect because they don’t prevent the ATMs from working.

“Some of these devices are virtually undetectable and are installed into the machine which prevents it from being removed by the user or law enforcement,” according to a police statement.

Thieves often have to return to the ATM to collect the data, although personal information can also be accessed wirelessly with thieves using hidden cameras to catch PIN numbers as they are entered into keypads.

Anyone who discovers a skimming device is asked to call Palm Springs police at 760-323-8116, and victims of skimming thieves should immediately contact their bank.