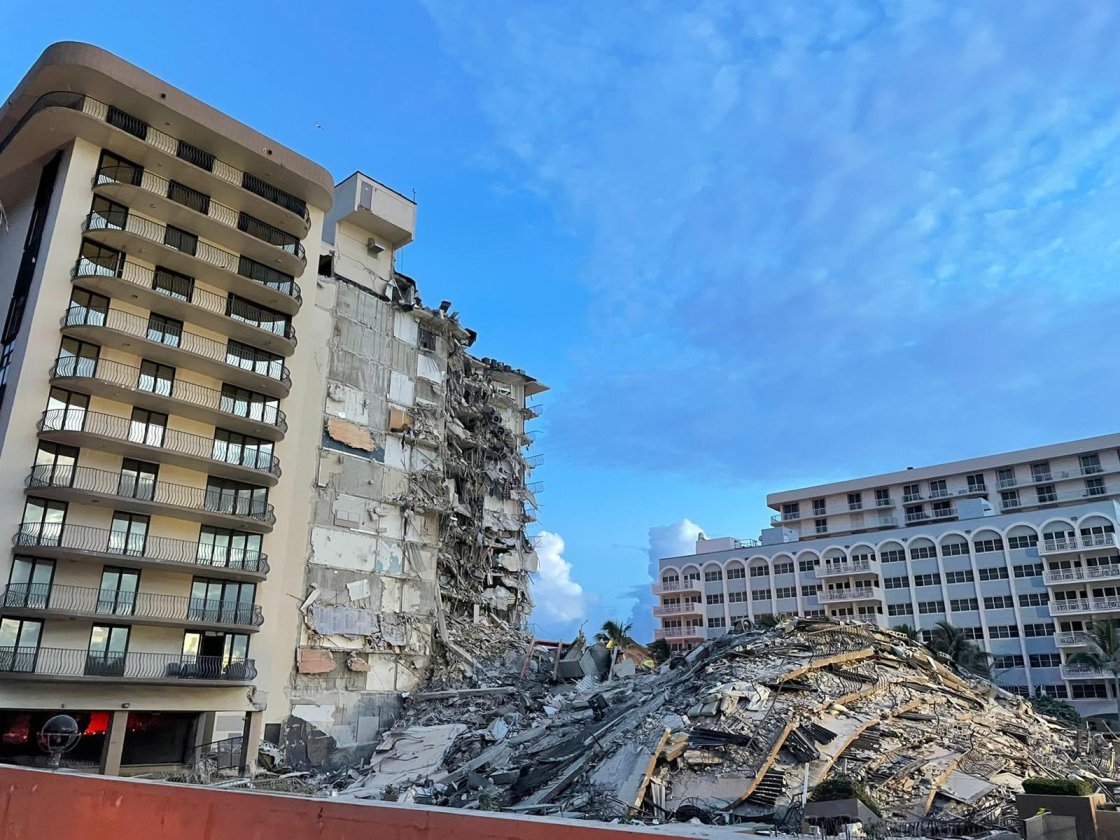 (CNN) — The building department in Surfside, Florida, was the target of mounting complaints by residents and contractors in late 2018 — so much so that the town manager at the time placed the office under administrative review, he said Thursday.

The office, which handles permitting and inspections for properties within the town, was led at the time by Ross Prieto, a longtime building official who is now on a leave of absence from a similar position in another south Florida city as his role in the inspections of the Champlain Towers South building has been scrutinized.

Prieto has not responded to multiple attempts to reach him for comment.

The review was formalized in a January 2019 memo, which was first reported Wednesday by the Miami Herald. CNN was given a copy of the memo by the town of Surfside.

In an interview, Guillermo Olmedillo, who served as Surfside town manager through 2020, said that ahead of the review, his desk was filling up regularly with “complaints about plans taking too long and inspections taking too long.”

“I advised (Prieto) that I don’t want to be hearing complaints so please report to me every week and apprise me of everything you’re doing. It was putting the accelerator on so that I wouldn’t be getting so many complaints,” Olmedillo said.

In November of 2018, Prieto had assured residents of Champlain Towers South that their building was “in very good shape,” according to meeting minutes obtained by CNN — even though he had received an engineer’s report warning of “major structural damage” to the tower two days earlier, according to emails released by the town.

On Thursday, the city of Doral, Florida, said it was reviewing the eight projects Prieto had worked on there since arriving in the position in May “out of an abundance of caution.”

Olmedillo, the former Surfside town manager, said Prieto’s work alone was not to blame for the delays in the department because Prieto had several inspectors working under him.

The former town manager said Prieto “seemed to be doing his job well,” and described him as a worker who didn’t shy from going into the field to do inspections himself, in a profession where some officials have a reputation for preferring to stay at their desks.

The review also came as Olmedillo attempted to implement new technology across the government that would largely move its records from a paper to electronic format, which would help alleviate complaints, he said.

Olmedillo said he lifted the review after about eight weeks as the number of complaints had dwindled.

Search and rescue teams resumed their work at the collapsed condo building on Thursday evening after pausing for much of the day as engineers assessed the structure that is still standing and as President Joe Biden spent time with the families of victims and people who are unaccounted for.