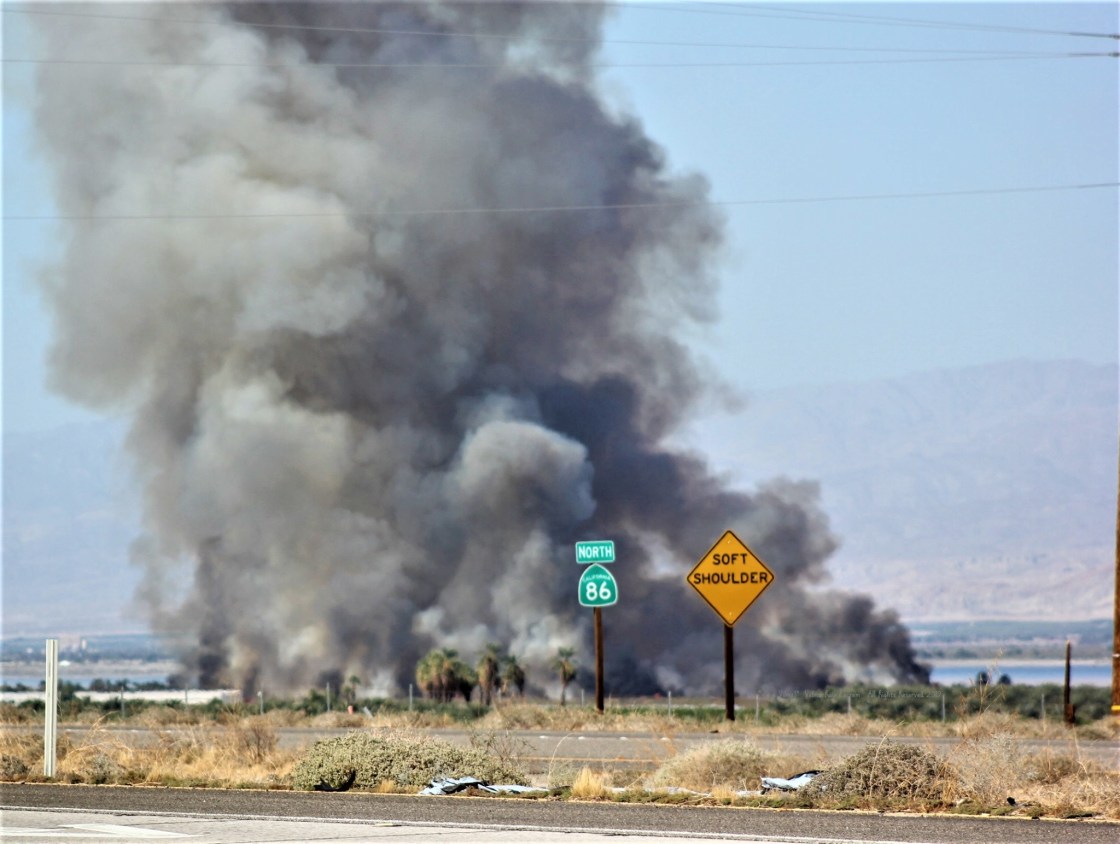 For over a decade people living in the Oasis Mobile Home Park in Thermal have been living in conditions that are unsafe, drinking water so contaminated with arsenic the Environmental Protection Agency issued two emergency orders for the owners to comply with federal drinking water standards.

“The responsible agency to ensure that there are no unlawful businesses is the Bureau of Indian Affairs,” says Congressman Raul Ruiz, (D) who represents California’s 36th District.

Ruiz says he’s uncovered local officials with the Bureau of Indian Affairs placed residents at risk by allowing illegal businesses to operate, “The problem is this that is now the second company or business that has been operating without a license that has endangered the lives and health of surrounding communities or in this case the oasis mobile home park, the residents that live there.”

He says on top of the toxic water the community was exposed to more unsafe conditions from an unlicensed green recycling facility where a mulch fire burned for weeks, shutting down schools and forcing residents to wear masks, “The BIA has known this business was in operations for many years and never held them accountable or prevented the business from continuing we experienced the mulch fire earlier in this past year and this past year.”

The park is also being sued by residents for unsafe living conditions that include raw sewage, power shut offs and the contaminated drinking water.

And recently State Assemblyman Eduardo Garcia (D) who represents the 56th District was able to secure $30 million from the state budget to relocate oasis residents still living there, “These 30 million dollars will come at a time to be able to relocate the rest of the families and ultimately build the necessary infrastructure to build additional housing.”

Ruiz wrote a directive in the next appropriations bill that would force the Bureau of Indian Affairs to disclose all businesses operating without business licenses or permits in order to increase compliance.

“To hold the local BIA offices accountable that has led to not only the fumes from the mulch fires but the children drinking arsenic water because of substandard living conditions in this Oasis Mobile Home Park,”saus Ruiz.

We reached out to the Bureau of Indian Affairs who oversees this land, they did not return our messages.

The house of representatives is expected to vote on the bill in the coming weeks.