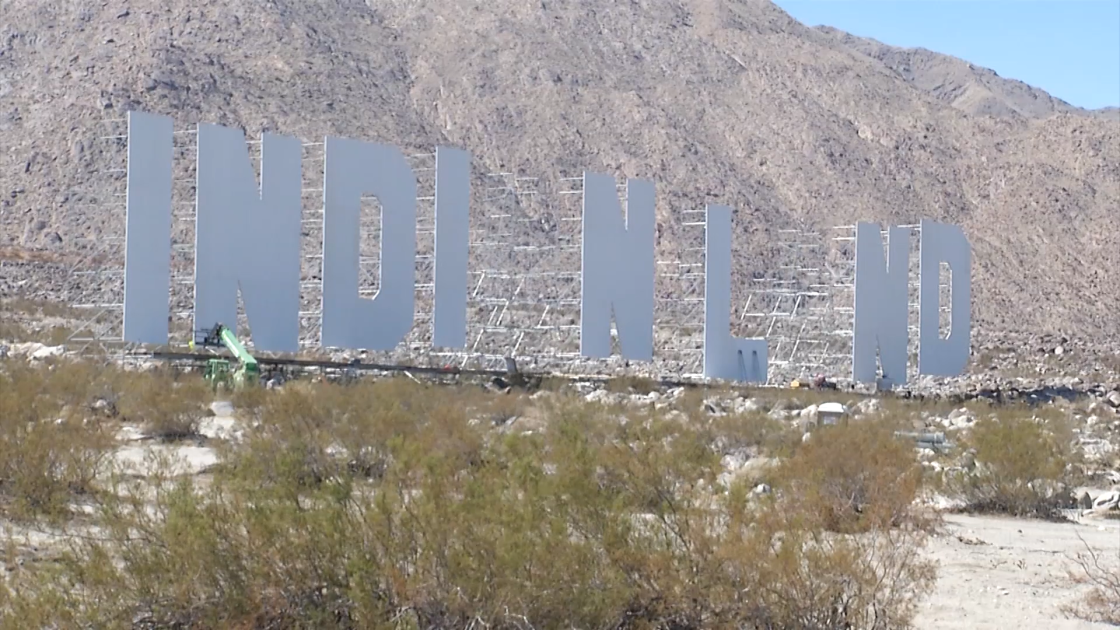 After missing his first scheduled arraignment date earlier this month, a Coachella man accused of threatening to bomb the 2021 Desert X art exhibition pleaded not guilty to a misdemeanor charge and is due back in court later this month.

Phillip Matthew Carrillo, 31, was taken into custody about a week after the Palm Springs Police Department began investigating a social media post he allegedly authored in early February, targeting the contemporary art biennial in the Coachella Valley.

Carrillo subsequently posted bond and was later charged with one misdemeanor count of making a false bomb threat.

He was arraigned Wednesday at the Larson Justice Center in Indio before Riverside County Superior Court Judge Emily Benjamini, who scheduled a July 23 pretrial hearing.

Carrillo was initially set to be arraigned July 1, but failed to show up, prompting Benjamini to issue a $5,000 bench warrant for his arrest. That warrant was nixed Wednesday when Carrillo appeared in court, and the judge allowed him to remain out of custody.

Desert X includes various art installations placed at outside sites across 40 miles of the Sonoran Desert. It took place this year from March 12 through May 16.

A motive for the alleged crime was not specified by police, who said the investigation into Carrillo’s alleged threat targeting Desert X stemmed from the discovery of a pipe bomb near a popular trailhead in Palm Springs on Feb. 16. The sheriff’s Explosive Ordinance Team detonated an “active explosive device” near the entrance to Araby Trail near Southridge Drive and Rim Road.

The day after, police said they began investigating reports of “a possible threat made on social media that indicated there would be additional bombs placed at a Desert X art exhibit event on an unspecified date or time.”

That investigation led to Carrillo’s arrest. But police stopped short of immediately connecting Carrillo to the pipe bomb found in Palm Springs.

Carrillo has no documented felony convictions in Riverside County.