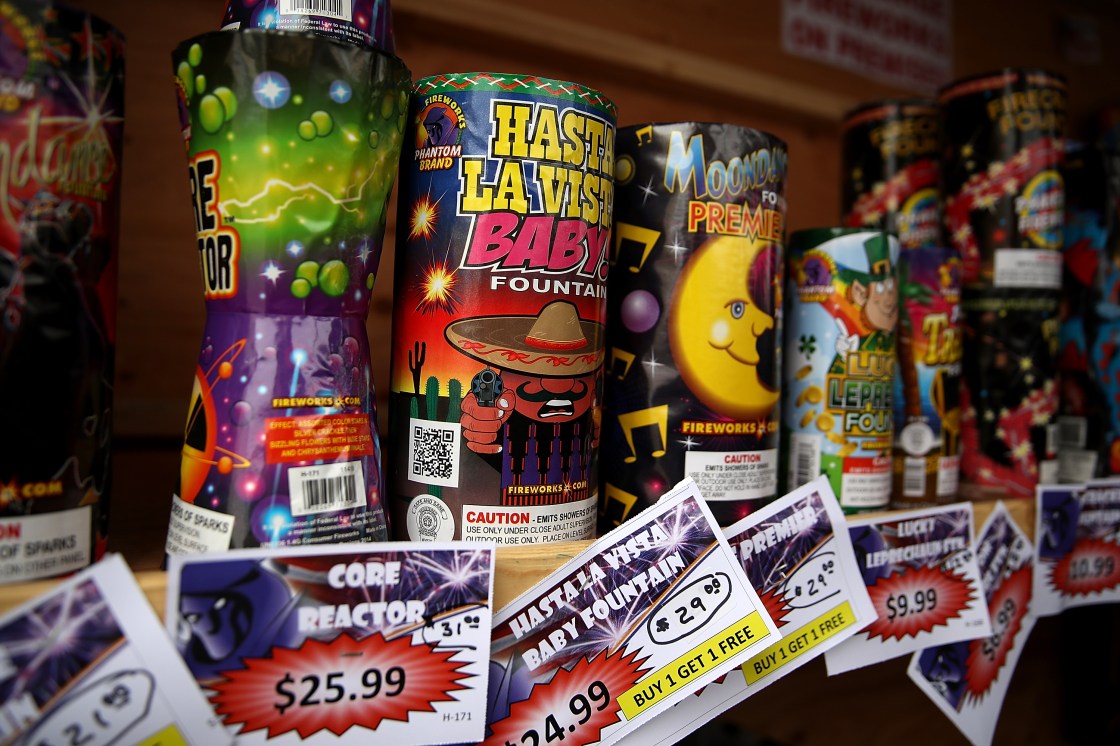 The South Coast Air Quality Management District said Tuesday that air quality after this year’s Fourth of July festivities was the worst in the region since the Bobcat Fire last September, and showed the second highest pollution levels for Independence Day in the last decade.

The level of fine particulate matter this year remained higher than normal Fourth of July celebrations, but was 14% lower than last Fourth of July’s historic pollution levels, according to the SCAQMD, which attributed the poor air quality to personal “backyard” fireworks and commercial fireworks displays in the region.

Officials warned that high levels of fine particulate matter can have negative health effects and lead to cardiovascular and respiratory health problems, such as heart attacks, asthma aggravation, decreased lung function, coughing and difficulty breathing. Officials urge people during periods of poor air quality to remain indoors with windows and doors shut, and to use air conditioning or air purifiers.

The group found “unhealthy” to “hazardous” air in the Southland’s valley and inland areas, with the highest concentration recorded in the San Bernardino County city of Ontario.

Concentrations of PM2.5 were 70% higher than previous years between 7 p.m. on July 4, 2021 and 7 a.m. the next day in the South Coast Air Basin, which includes Los Angeles and Orange County counties and parts of Riverside and San Bernardino counties, according to the AQMD.

The 14% drop over last year’s pollution level was attributed to the amount of emissions from fireworks, as well as weather conditions.