Softball Back in the Olympics, Beats Italy to Earn First Win for Team USA 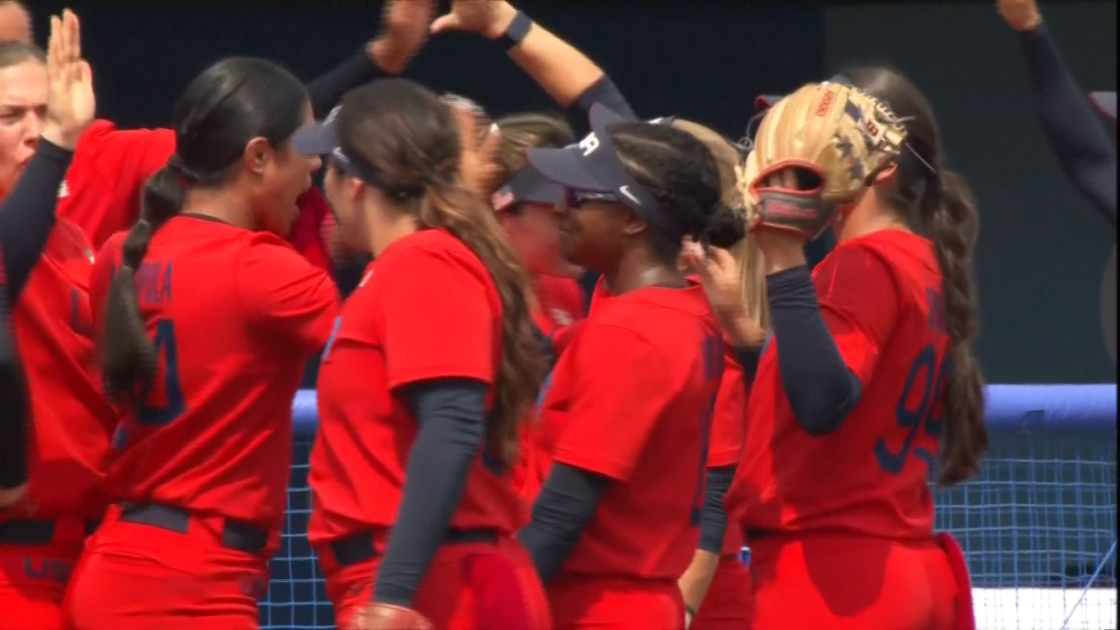 Opening ceremonies for the 2020 Tokyo Olympics are on Friday, July 23rd, but the games have already begun. The first to get started for Team USA was softball on July 20th against Italy.

That’s right, softball is back as an Olympic event for the first time since 2008. Team USA are the defending world champions and three-time Olympic gold medalists.

There was no score until the bottom of the fourth, that is when Michelle Moultrie singles to right with a runner on, Valerie Arioto crossed the plate to make it 1-0 USA. Later, Team USA takes advantage of another runner on, with Janie Reed getting the sac fly to score another run for the United States, making it 2-0.

38-year-old Cat Osterman came out of retirement to be on this team, and she was sharp through six innings, a one-hit shutout with nine strikeouts. Monica Abbott came in during the seventh to close the game with three strikeouts.

Softball will go on to win for Team USA, 2-0 over Italy.

After the game, U.S. Olympic Softball Team Head Coach, Ken Eriksen told the media that “it was great for the team to start the tournament off with a win against a gritty opponent.”

ROAD TO THE GOLD