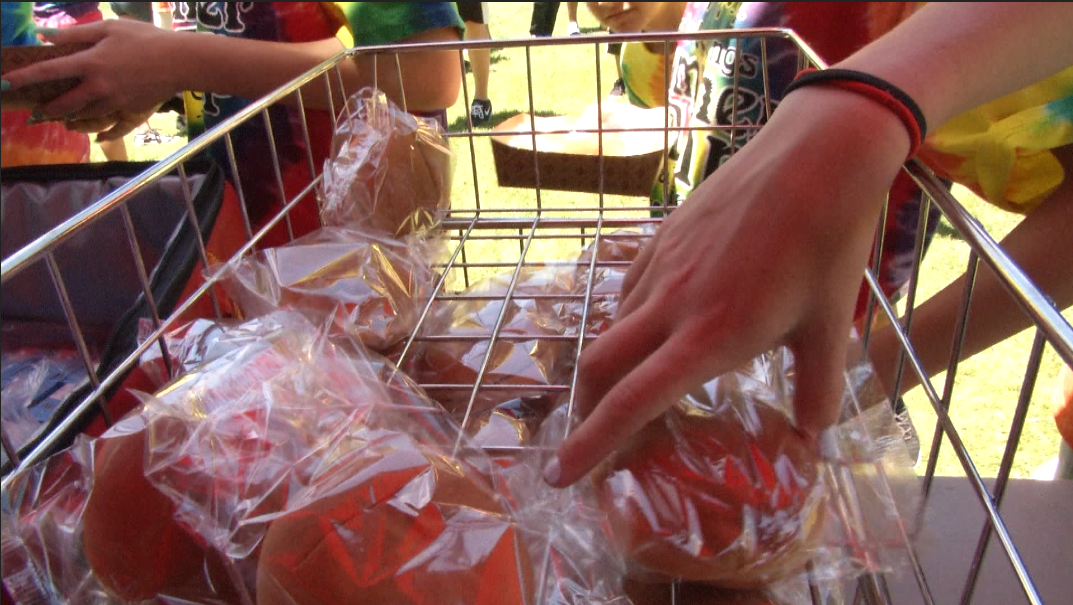 When classrooms in California reopen for the fall term, every student, regardless of family income, will get a free meal in public school.

“650 million dollars will be invested so that no child goes home hungry,” said Assemblymember Eduardo Garcia.

This is all thanks to the state’s budget surplus, 6.2 million public schools will offer free lunch.

“We’re not exactly sure how funding is going to work yet. we do know that everyone will have a free meal. and we are waiting on the board of education to give us direction,” said Daniel Capello, Director for the Department of Nutritional Services For Desert Sands Unified School District.

However, before this new undertaking, school districts like Desert Sands Unified School District only offered free meals to students who qualified as low income.

Making it a problem for families who do not make less than 34 thousand a year but still pay high taxes and the cost of living in california.

Sandra Ramirez, a mother with children in DSUSD says she didn’t qualify for the low income program and spent over 40 dollars a week per student.

“In the eastern Coachella Valley, the salary is too low so sometimes we don’t have money,” said Ramirez.

She also added that even if they have money, the majority of residents still spend on loads of bills.

“So it’s better if it’s free for all students,” said Ramirez.

The income inequality doesn’t stop there, communities of color are disproportionately affected and immigrant communities are fearful of applying because of detailed forms.

“Sometimes there’s a stigma, certain kids..certain schools don’t want to be perceived as poor. we go through a big deal to prevent anyone from seeing any students free or reduced status,” said Capello

According to feeding America, an estimated 15 million children went hungry last year because of the pandemic. Many families became food insecure for the first time amid the economic downturn.

With the new program, all children will now have access to at least one meal in school, which could improve academic success and relieve some of the burden on parents.