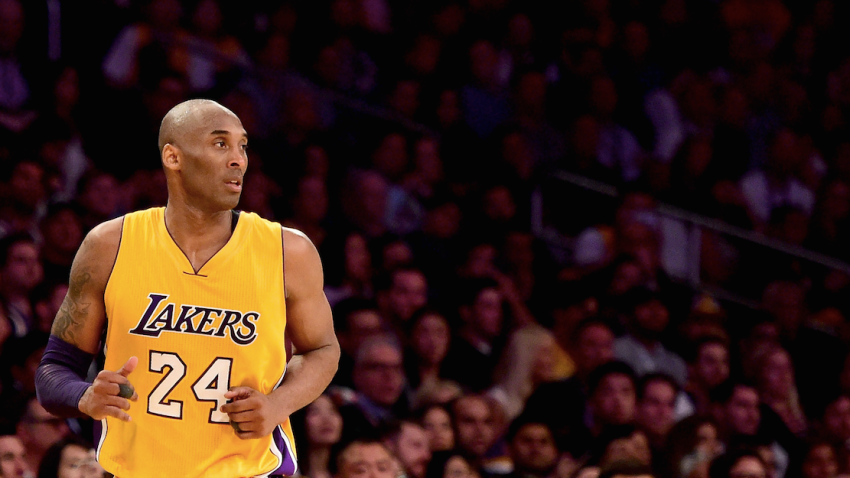 Rep. Michelle Steel, R-Huntington Beach, announced Tuesday that she has introduced a congressional resolution to designate August 24, 2021, as “Kobe Bryant Day” to honor the late Lakers star, who died in a helicopter crash on Jan. 26, 2020.

“Kobe Bryant used his platform to inspire millions and help kids around the world achieve success and strive for greatness. On August 24th we should remember Kobe, celebrate his life, and encourage the next generation to dream big just like Kobe did,” Steel said.

Bryant lived in Orange County, within the 48th Congressional District represented by Steel. The date of August 24 was chosen to represent the two uniform numbers Bryant wore with the Lakers — 8 and 24.

Last year, Steel led a successful effort to pass a similar Aug. 24 resolution locally when she was chair of the Orange County Board of Supervisors.

Her congressional resolution cites the work Bryant did in the community in addition to his athletic accomplishments, including:

— the Bryant Family Foundation, founded by Kobe and his wife Vanessa “with a mission of helping young people in need, encouraging the development of physical and social skills through sports and assisting the homeless”;

— the Black Mamba Sports Academy, founded “to connect aspiring athletes with experts to help them achieve their goals,” and;

— The Mamba and Mambacita Foundation, which was “founded through the vision and loving memory of Kobe, and Gianna Bryant continues this legacy with a mission to create positive impact for underserved athletes and young women in sports.”

Bryant’s career was not without controversy. He was accused of raping a 19-year-old hotel clerk in Edwards, Colo., on June 30, 2003. Prosecutors charged him with one count of felony assault but later dropped the case after the alleged victim declined to testify.

The woman initiated a civil suit against Bryant, which was eventually settled out of court in March 2005.