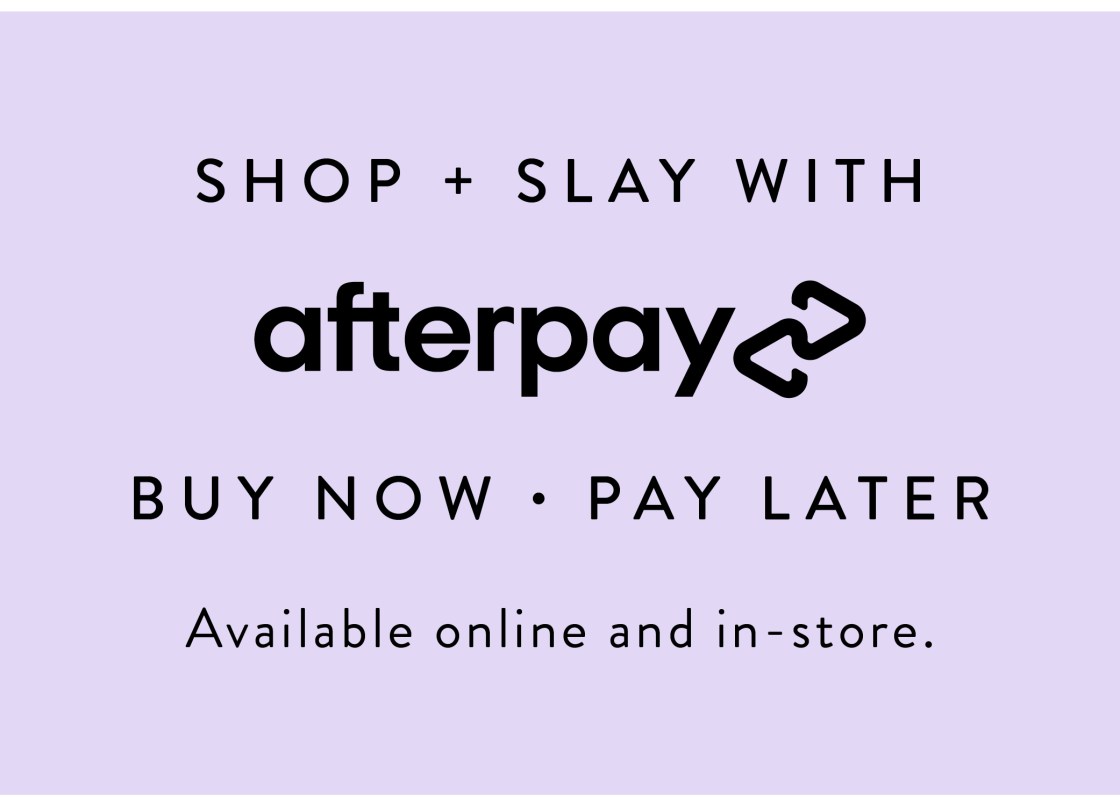 Want to buy a new coat without shelling out the entire cost upfront? For shoppers, that’s becoming an increasingly popular payment option — generating a windfall for the handful of companies that facilitate such services.

What’s happening: Square, which owns the Cash App, announced Sunday that it’s buying Afterpay for $29 billion, the largest acquisition of an Australian company ever.

Meanwhile, Sweden’s Klarna raised money in June at a nearly $46 billion valuation. Affirm, a San Francisco company that went public earlier this year, is now valued at nearly $15 billion (and its stock is up 8% in premarket trading).

How it works: These companies partner with retailers like Target, H&M, Sephora, Macy’s and ASOS online or in stores to offer customers the option at checkout to pay in installments. That lets shoppers snap up a $200 handbag for the cost of just $50 initially without having to undergo a credit check. The remainder is paid off in chunks over the coming months, often without interest.

A firm like Afterpay covers the entire cost right away for the retailer, less fees.

So-called “point of sale” lending has existed for decades. But the service has boomed alongside the spike in online shopping during the pandemic, which also ushered in significant financial instability for many households.

According to Adobe, “buy now, pay later” experienced 215% year-over-year growth in the first two months of 2021. Its researchers noted that more retailers are signing up — which makes sense given that consumers using the service place orders that are 18% larger than shoppers who don’t.

Taking notice: PayPal rolled out its own service last year. On the company’s earnings call last week, executives said its “buy now, pay later” product logged $1.5 billion in payments in its most recent quarter, and that more than 7 million customers have now made over 20 million transactions.

The veterans who have historically controlled the payments industry are paying attention, too. McKinsey estimates that the popularity of “buy now, pay later” options is diverting up to $10 billion in annual revenues away from banks.

Some warnings: Consumer Reports cautions that customers should be careful to know what they’re signing up for. While many “buy now, pay later” companies offer zero-interest loans — tempting for those looking to avoid racking up credit card debt — a number have interest-bearing products as well. Actual terms can also vary by retailer, while paying installments late may incur fees.

Regulators are starting to watch this space. Earlier this year, the UK Financial Conduct Authority said “buy now, pay later” credit agreements would now be part of its portfolio.

“Although the average transaction tends to be relatively low, shoppers can take out multiple agreements with different providers,” the agency said. “It would be relatively easy to accrue around £1,000 ($1,391) of debt that credit reference agencies and mainstream lenders cannot see.”

There’s more: “With several buy-now-pay-later providers planning to expand to higher-value retailers, or offer their products in-store, the risk that consumers could take on unaffordable levels of debt is increasing.”