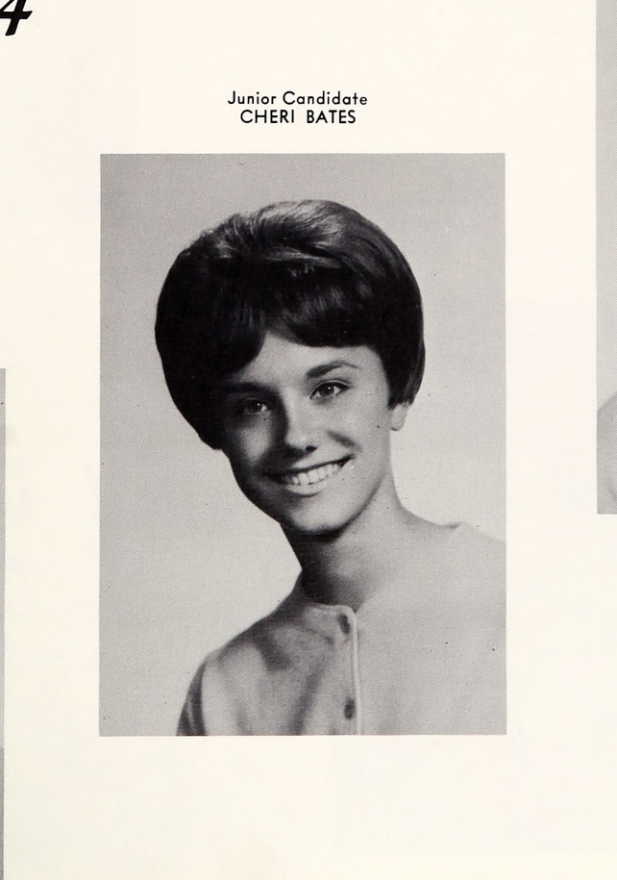 Police Wednesday announced that a $50,000 reward was being offered for information leading to a conviction in a 55-year-old homicide case that occurred on the Riverside Community College campus.

On Halloween morning 1966, Joseph Bates called the Riverside Police Department to report his daughter, Cheri Jo Bates, missing. He told police that Cheri had left a note the night prior saying that she was going to the RCC library, but she never returned.

About 45 minutes later, Cheri’s body was found in the alleyway of Terracina Drive near Fairfax Avenue on the campus and investigators ruled it a homicide, according to police.

The following year, police received a handwritten letter that led investigators to believe the homicide was linked to the “Zodiac Killer,” a serial killer active in Northern California at the time.

“This letter, along with sensitive information leaked to the media at the time, fueled many theories and speculation regarding this case,” said Officer Ryan Railsback, a police spokesman.

However, the case remained unsolved for the next five decades and in 2016 investigators received an anonymous letter from a person admitting the handwritten letter sent to the police in 1967 was written as a “sick joke” and not by the Zodiac killer, according to Railsback.

Last year, Riverside police, with the help of the FBI Los Angeles Investigative Genealogy Team, were able to confirm that the origin of the letter was a “troubled youth who was seeking out attention in his teenage years,” Railsback said. The case was officially ruled out as being related to the Zodiac Killer but remains unsolved.

Earlier this year, a person contacted police to offer a $50,000 reward for information leading to the arrest and conviction of the party responsible for the death of Cheri.

Anyone with information about the homicide can contact the department’s Homicide Cold Case Unit at CJB@RiversideCA.gov.