Rihanna is now officially a billionaire 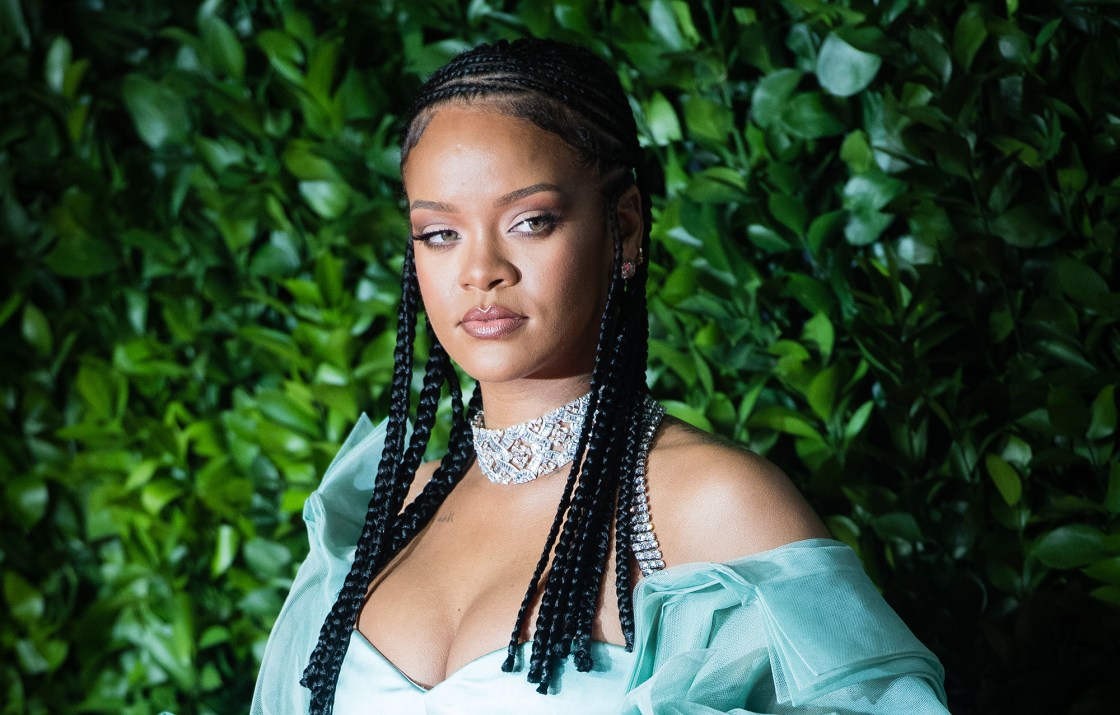 Robyn “Rihanna” Fenty is officially a billionaire, according to Forbes.

The business magazine, which tracks and publishes data on the world’s wealthiest individuals, on Wednesday reported the 33-year-old pop star’s estimated net worth to be $1.7 billion, making her the wealthiest female musician and the second-richest woman in entertainment behind Oprah Winfrey.

It’s been five years since the “bad gal” from Barbados dropped a new album — her 2016 instant classic “Anti” spent 63 weeks on the Billboard charts. Instead she’s dedicated her time to building her business empire through her Fenty Beauty makeup line and her Savage x Fenty lingerie line.

Historically, women’s fashion and beauty brands have perpetuated Eurocentric and often unrealistic standards of beauty. One of the keys to Rihanna’s success has been marketing products to women of all shapes, sizes and skin shades, according to Shannon Coyne, cofounder of Bluestock Advisors, a consumer products consultancy.

“She was one of the first brands that came out and said ‘I want to speak to all of those different people,'” Coyne told Forbes. “A lot of women felt there were no lines out there that catered to their skin tone. It was light, medium, medium dark, dark. We all know that’s not reality.”