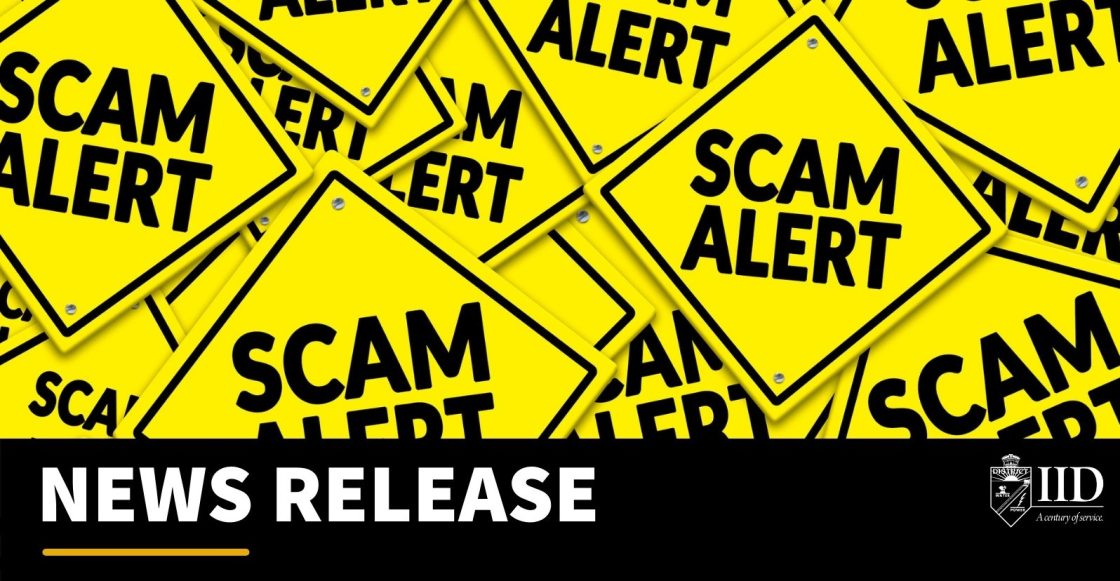 Scammers are targeting Imperial Irrigation District customers with what appear to be legitimate company numbers, the irrigation district announced Wednesday.

Callers have been contacting district customers with legitimate company numbers over the last several days, threatening to cut power off if payments are not quickly made, according to district officials.

When customers return these scam calls, they reach the district’s water division office. The district urged customers to contact their customer call center if they are concerned about their bills rather than return any calls made to them directly.

“If a call sounds suspicious, more than likely it is,” said Marcy Rivera, who leads the district’s Claims and Investigations Unit. “It’s OK to be diligent and hang up. Just because you see what looks to be a legitimate number, don’t assume anything. If you pick up the phone and call us directly at our Call Center, we’ll not only let you know if we’ve been trying to reach you, we’ll do whatever we can to help.”

The district has notified law enforcement of the problem and requests that customers provide any information that can shut down these scam calls.