Brush Fire in Anza Threatens Properties Before Crews Contain It 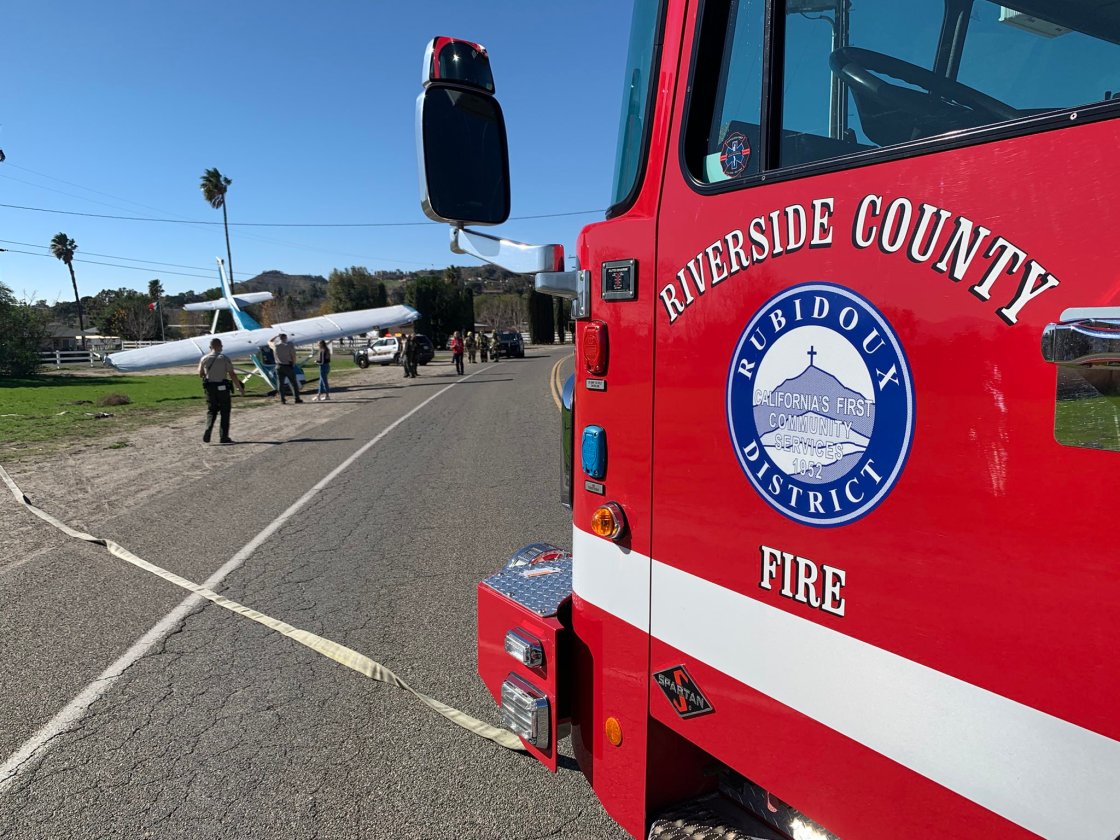 A brush fire that erupted Thursday in Anza charred two acres and briefly threatened several homes before crews stopped it.

The non-injury blaze was reported at 1:50 p.m. in the area of Mitchell Road and Louise Avenue, roughly a half-mile north of Highway 371, according to the Riverside County Fire Department.

The agency said multiple engine and hand crews were sent to the location and encountered flames moving at a moderate rate through medium vegetation.

At least two homes were in the vicinity of the fire, and firefighters immediately deployed for structure protection, preventing the flames from reaching the properties, according to reports from the scene.

Cal Fire air tankers from Hemet-Ryan Airport were initially requested but were canceled en route after the fire’s forward rate of spread was stopped shortly after 2 p.m., officials said.

The blaze was fully contained an hour later.