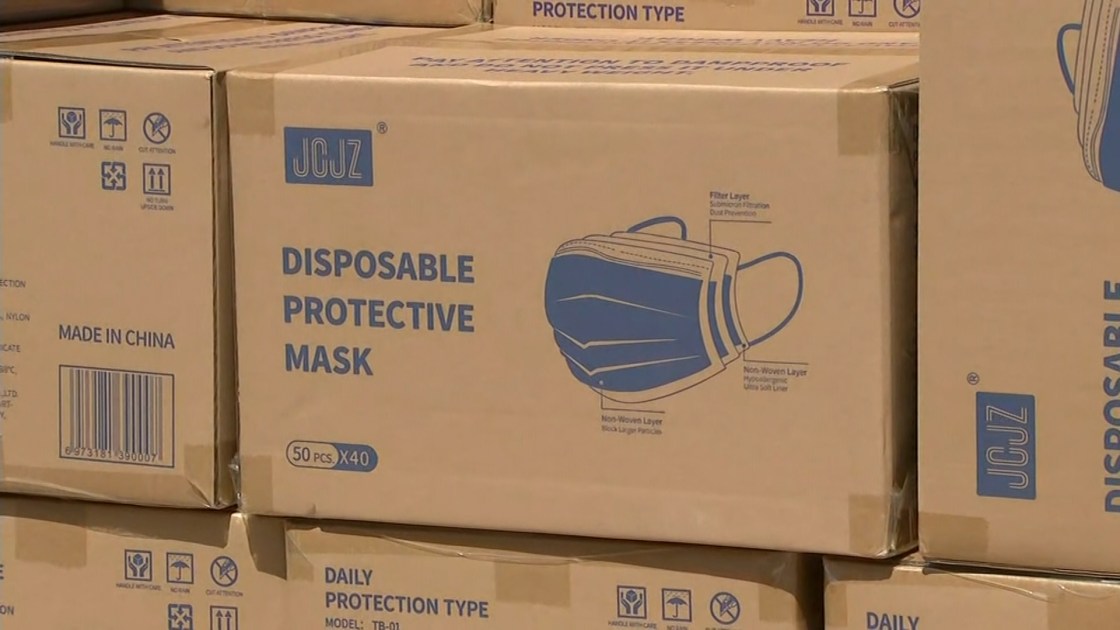 (CNN) — The Transportation Security Administration will extend its US federal transportation mask mandate through January 18, according to a source familiar with the matter, who requested anonymity because the announcement has not been made public.

The mandate was set to expire on September 13.

More than 2,867 incidents of passengers violating the federal mask mandate have been reported to the Federal Aviation Administration so far this year, the FAA said Tuesday.

A second source familiar with the matter confirms the transportation extension. This source says federal officials are holding a series of briefing calls, with airlines and some aviation unions.

TSA said in a statement Tuesday it does “not yet have an announcement regarding face masks at this time.” The US Centers for Disease Control and Prevention did not immediately respond to a CNN request for comment.

Flight attendants have been on the front lines of enforcing the requirement.

The decision, she said, “will help tremendously to keep passengers and aviation workers safe.”

“We all look forward to the day masks are no longer required but we’re not there yet.”