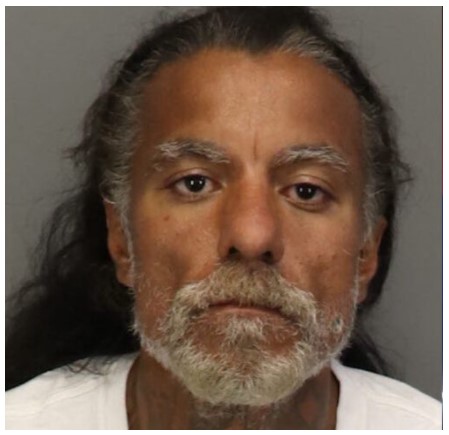 A parolee charged with bludgeoning a woman to death with a hammer in Desert Hot Springs re-entered a not guilty plea Friday and was ordered to return to court on Sept. 20 for a trial-readiness conference. 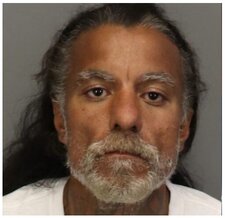 Following an Aug. 9 preliminary hearing at the Larson Justice Center in Indio, Riverside County Superior Court Judge Charles E. Strafford found prosecutors presented sufficient evidence to warrant a trial on murder and domestic abuse charges, along with a sentence-enhancing allegation of using a weapon — a hammer — during the commission of a murder.

The judge ruled there was insufficient evidence to proceed with an attempted murder count involving Corinna Cheavarria, who is the alleged victim in the domestic abuse charge.

Desert Hot Springs Police Department Detective Christopher Tooth, who took the stand at Montanez’s preliminary hearing, testified that the defendant told investigators he recalled a physical altercation with Reyes, but claimed he blacked out and regained consciousness to find her “bloody and wrapped in Christmas lights.”

Montanez allegedly fled the scene and did not call authorities.

Tooth testified that Montanez said during questioning that he and Reyes had gotten into physical fights before, but none of them were reported to police.

Cheavarria, who described herself as a close friend of Reyes since childhood, said the event that resulted in the subsequently dismissed attempted murder charge in which she was named as the victim was a fight between her and the defendant a month before Reyes’ death. She confirmed that the two got into a physical altercation, but testified that she did not believe he had any intent to kill her.

Cheavarria testified that she and the defendant occasionally lived with the victim in her residence in the 15600 block of Palm Drive, and said Montanez and Reyes were not romantically involved.

Officers were sent to Reyes’ house the afternoon of Dec. 27 to conduct a welfare check and discovered Reyes dead, according to the Desert Hot Springs Police Department.

Detectives subsequently “obtained information” that allegedly tied Montanez to the crime and arrested him on Jan. 4, police said, but did not elaborate.

Montanez had an active warrant out for his arrest for an alleged parole violation from last October, and court records show he has felony convictions in Riverside County for robbery, false imprisonment and vehicle theft.