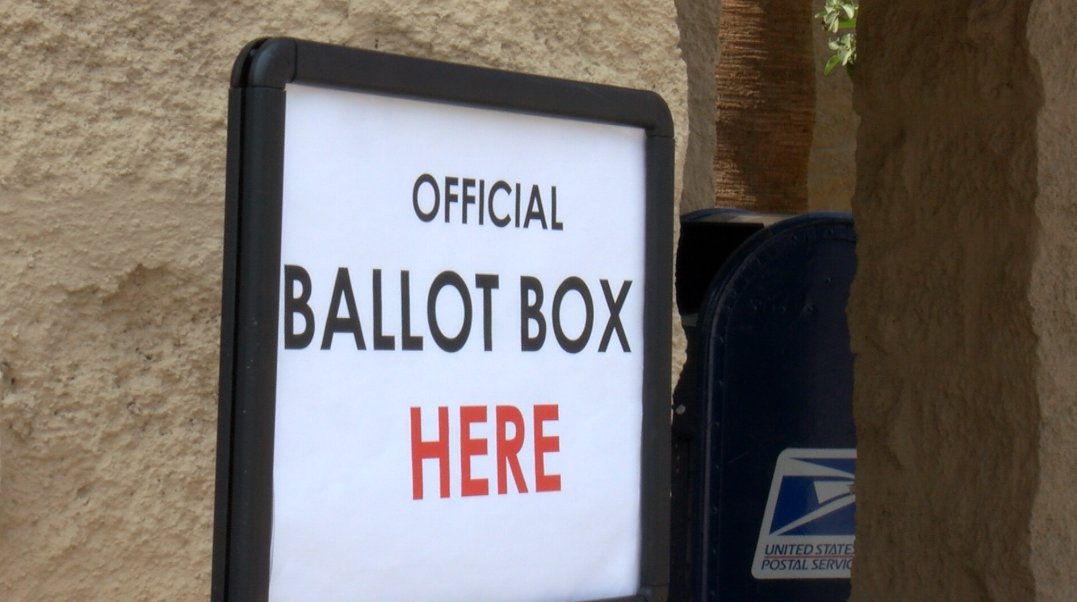 The republican-backed effort to recall Governor Gavin Newsom enters its final phase as ballots arrive in mailboxes. Some motivated Coachella valley voters that have already filled out their ballots and sent them back.

“This is important if you want changes, you have to do something about it. if you don’t vote it’s never going to change,” said Helen and Efron Rabinowitz, two palm desert residents thrilled to participate and drop off their ballots for this special election. They both say they recognize the importance of voting.

While this couple walked out with an ‘I voted sticker,’ local activists are worried others are not understanding the urgency of filling out this ballot.

“I got it in the mail, but I don’t know. I haven’t filled it out,” said Elizabeth Vargas.

California republicans have not won a statewide election since 2006. While Governor Gavin Newsom’s most formidable challenger is Larry Elder, a bigger threat for the governor could be voter apathy.

Since the worry is in apathetic voters, the leaders of the organization are promoting outreach, especially during this week since the deadline to register approaches.

Gallegos said, “We are making sure that voters, especially the new voters because we have a lot of youth that turned 18. We have a lot of immigrants that just became citizens and have never voted. We have to make sure their vote counts. Our job is to inform them of the voter process.”

Meanwhile the Riverside County Registrar of Voters says the check-in process at polling stations will now be more efficient thanks to the purchase of hundreds of computers that will be used to confirm voters’ registration status.

“We want to tell voters that we are doing everything in our power to make it easier for you,” said Yaoska Machado, a spokesperson for the county.