4 of 5 San Diego-area families stuck in Afghanistan are secure, in process to return to US 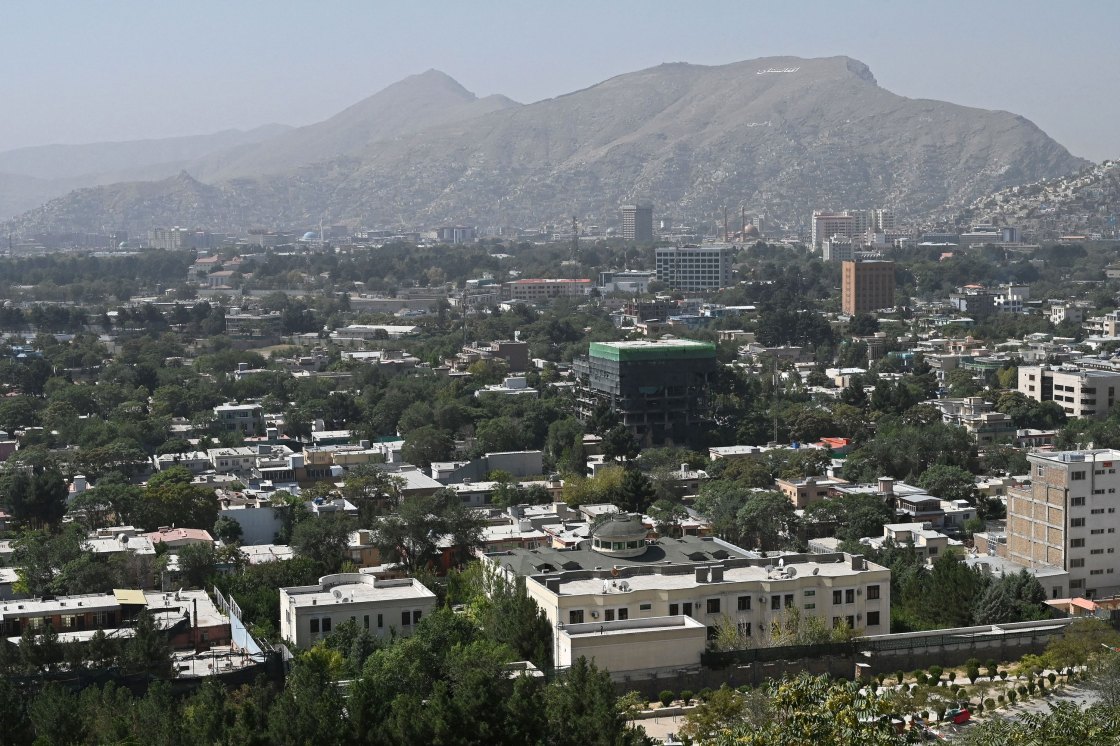 (CNN) — Four of the five Southern California families still stranded in Afghanistan are in a safe place and are in the process of being removed from the country, school officials tell CNN.

Of the five families awaiting evacuation, four are in a secure place and preparing to depart, according to Howard Shen spokesman for the Cajon Valley Union School District. A fifth family is still unable to safely exit and continues to seek help from US officials.

Each of the involved families has students in the school district, located just east of San Diego. The five families consist of 14 students and eight parents, Shen said.

The office of US Rep. Darrell Issa of California told CNN Friday it is working to help a sixth family escape Afghanistan, but provided no details about the situation.

The San Diego-area families traveled to Afghanistan this summer to visit relatives and became stranded there when the Taliban quickly took power this month.

Other families from the San Diego area have made it out of the country. Two families departed Thursday and a third family with five children, four of whom are students in the district, left Wednesday, Shen said.

The departures come as deadly suicide attacks rocked the area near Kabul’s airport Thursday, killing more than 60 people and wounding at least 140 while the United States and other Western countries race to complete evacuations of their citizens and Afghan allies following the Taliban takeover of the country.

“We don’t believe any of our students were hurt during the explosion,” Shen told CNN.

The school district, which serves between 16,000 and 17,000 students from preschool through eighth grade, is home to a large immigrant and refugee population, mostly from Afghanistan and Iraq.

Shen said the district is working with Issa and other national security officials to assist the families with a safe exit.

Issa and his staff “are aware of the location of several American citizens,” and are in direct and consistent contact with them, Jonathan Wilcox, a spokesperson for the representative, told CNN earlier this week.

“They are scared, stranded and trapped in the Kabul area,” Wilcox said in a statement. “So far, they’ve been unable to reach the airport. I know the President and his Press Secretary have previously said this isn’t happening, but that’s dead wrong.”

President Joe Biden vowed at a Thursday briefing to continue evacuations despite the attack.

Asked about the group of Southern California students at a White House briefing Wednesday afternoon, White House press secretary Jen Psaki said, “I certainly don’t have additional information on that.”

Wilcox said Issa and his staff are “in consistent contact” with the State Department, the Pentagon and others in Afghanistan.

“We have reason to believe that other California residents are very much in the same situation,” Wilcox said. “This is real.”