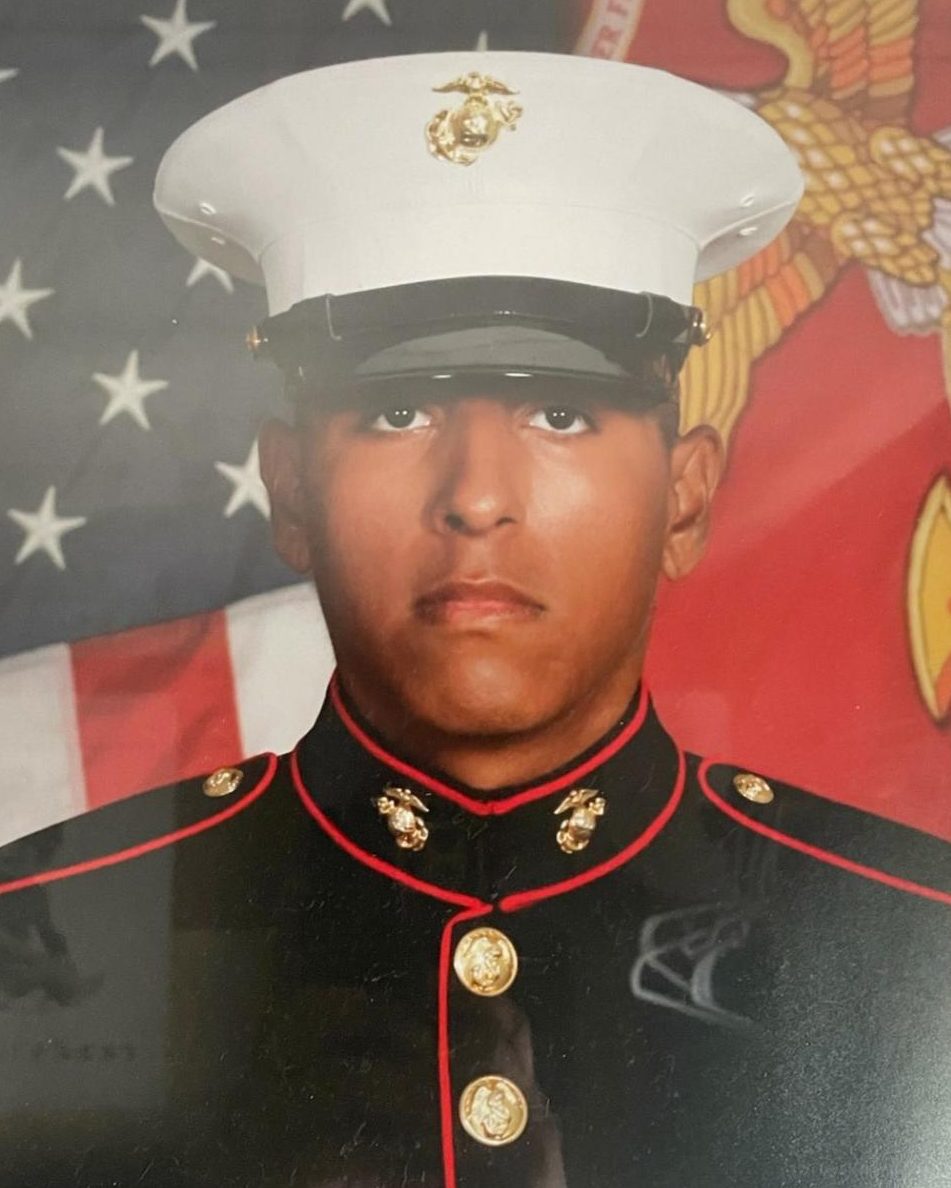 A Coachella Valley Marine is recovering in Washington D.C. after suffering major injuries from a terror attack at the Kabul Airport in Afghanistan.

Salvador Lule is one of the eighteen U.S. service members who was injured on Thursday, August 26, outside of Kabul’s airport when a pair of suicide bombings happened.

The deadly attack killed 13 U.S. service members, 2 of whom are also from Riverside County, and another who was from Southern California.

Salvador and his team were supporting U.S. citizens needing to escape and Afghan allies as the U.S. Department of Defense wrapped up their withdrawal evacuation efforts by the August 31st deadline.

Currently, Luke, a war hero, is at Walter Reed hospital recovering from major injuries on both the upper and lower parts of his body.

Lule’s close family members are flying to the east coast to be with him this week.

Family and close friends ask that the community offer prayer and support as this Marine takes a journey on the road to recovery and makes his way back home safely to the Coachella Valley.