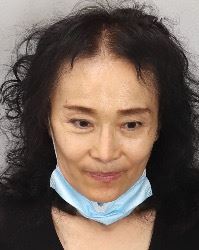 A Palm Desert woman who was arrested on prostitution charges was out on bail Thursday.

Sheriff officials said the warrant stemmed from a prior incident of a sex act being negotiated in exchange for money.

No victims of sex trafficking were identified during the servicing of the warrant.

Xhang was initially booked on Sept. 8 into the John Benoit Detention Center in Indio on suspicion of solicitation of prostitution and maintaining a house of prostitution, but has since posted bail, according to jail records.

She is scheduled to appear at Larson Justice Center in Indio on Nov. 18.