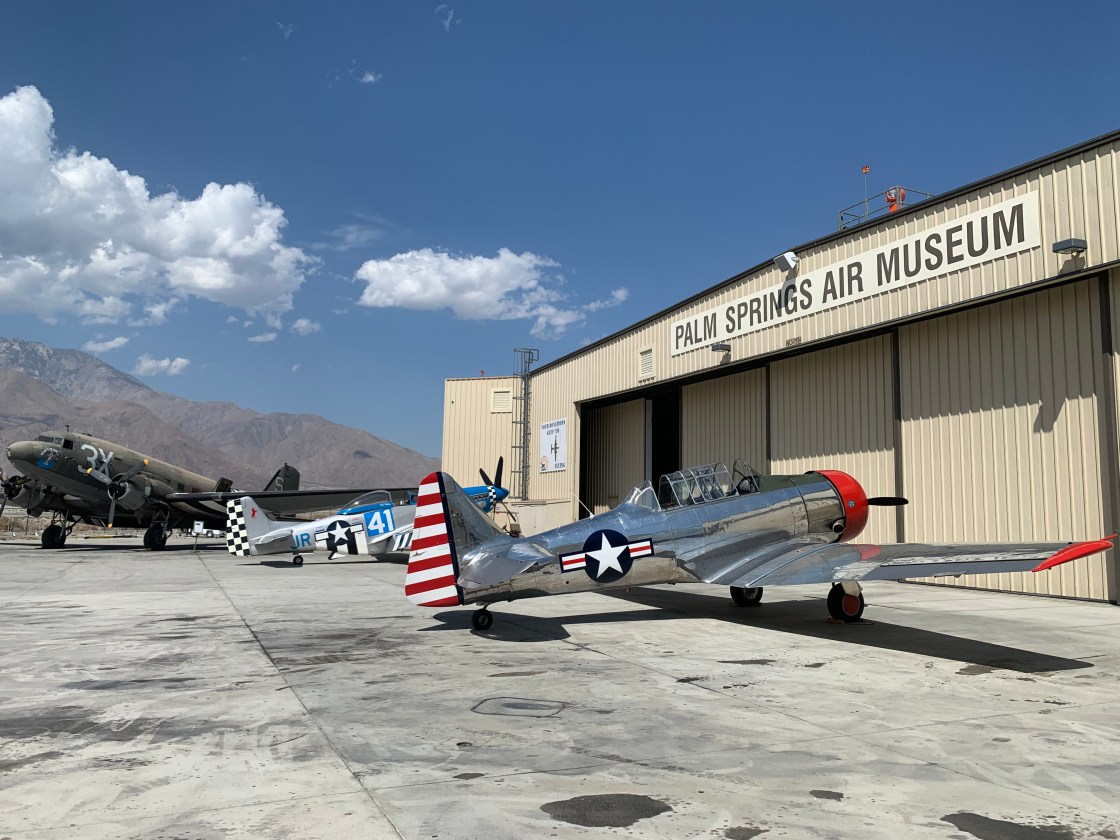 On the eve of the 20th anniversary of the Sept. 11, 2001 attacks, local organizations are preparing to honor those who lost their lives on that fateful day… and beyond.

“We’re a military aviation museum and one of the things that we can do is to honor our service members,” said Fred Bell, Vice Chairman of Palm Springs Air Museum. “(9/11) changed world history and we’ve had our citizens engaged in fighting terrorism for the last 20 years.”

The Palm Springs Air Museum will commemorate those who made the ultimate sacrifice on the anniversary. On Saturday morning, seven aircraft will fly over the Coachella Valley and High Desert in honor of the nearly 3,000 lives taken that day. C47 aircraft will also fly with six flags honoring the six local service personnel lost as a result of the Global War on Terrorism, including 22-year-old Marine Cpl. Hunter Lopez.

Lopez was killed two weeks ago in the Kabul airport attack in Afghanistan. The Coachella Valley is continuing to honor Hunter and show its support for his family. The city of Indio, Lopez’s hometown, will dedicate a memorial tribute to him and his family on Saturday, as well as honor the fallen service members and their Gold Star families.

“Less than 1% of the population serves in the military right now, but we never can forget those people that are doing that, and we need to say thank you consistently,” said Bell.

Our ‘thank you’s’ will never measure up to the sacrifices made, but the Palm Spring Air Museum says it is their duty to never forget.

“This commemoration is touching on people that have made the ultimate sacrifice for our country,” said Bell.