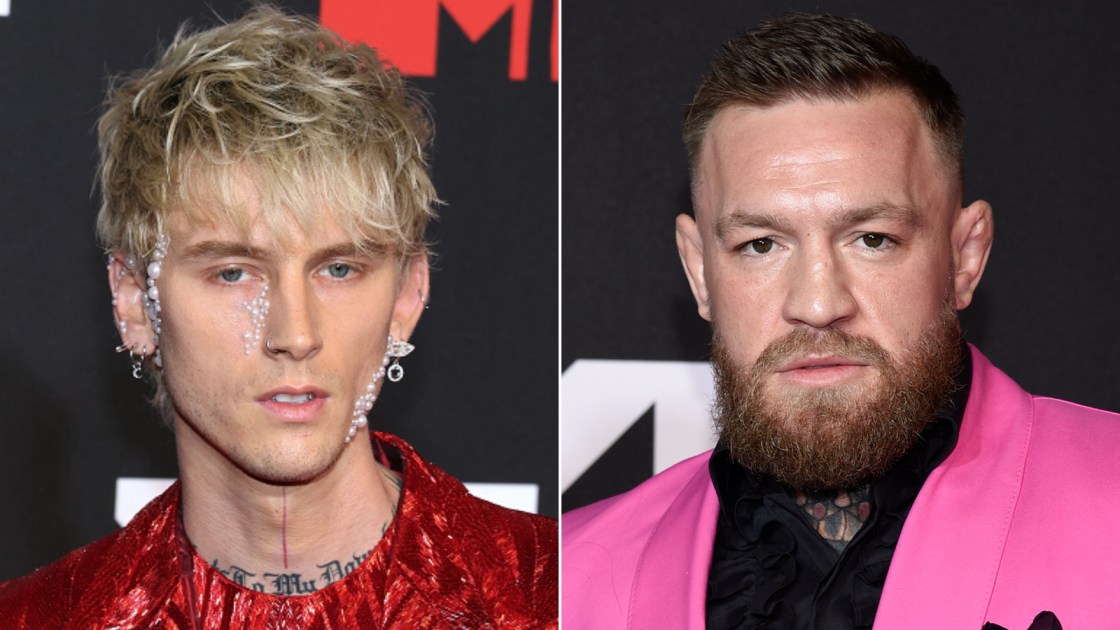 Although reports claim there was an alteration, McGregor has denied that.

“Nothing happened with me, I only fight real fighters, people that actually fight, you know what I mean,” McGregor told Entertainment Tonight after the incident. “I certainly don’t fight little vanilla boy rappers. I don’t even know the guy. I don’t know anything about him, except that he’s with Megan Fox.”

CNN has contacted a representative for Kelly for comment.

McGregor was at the MTV VMAs to present an award to Justin Bieber. Kelly took the stage with Travis Barker to perform their hit, “Papercuts.”

McGregor’s representative also disputed reports that his client had asked Kelly for a photo prior to their encounter.