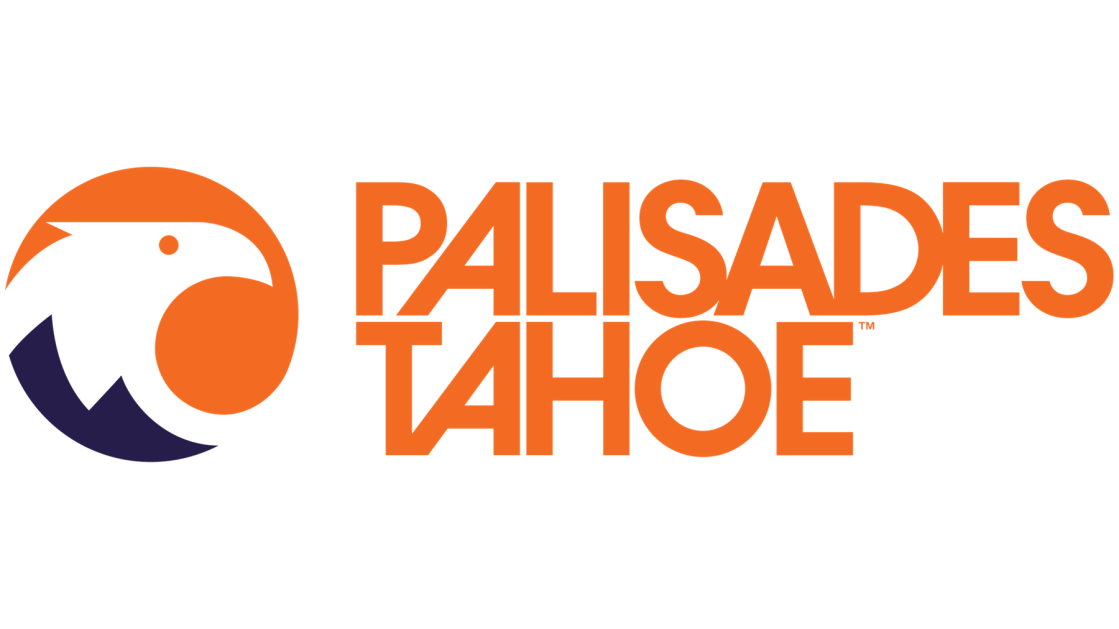 Seven decades after opening their first ski lift and 61 years after hosting the 1960 WInter Olympics, Squaw Valley is no more. On Monday, operators of the sprawling ski resort near Lake Tahoe announced that the new name of Squaw Valley Alpine Meadows will be Palisades Tahoe.

In a web posting, Palisades Tahoe President and COO Dee Byrne stated, “It is inspiring that after seven decades in operation, a company as storied and established as this resort can still reflect and adjust when it is the necessary and right thing to do. This name change reflects who we are as a ski resort and community—we have a reputation for being progressive and boundary-breaking when it comes to feats of skiing and snowboarding. We have proven that those values go beyond the snow for us. It’s an incredibly exciting time to be part of Palisades Tahoe and after more than 10 years at the resort, I’m honored to be leading our team into this new era.”

The name change comes after community organizations and tribal leaders raised objection to the term “Squaw,” saying it was a racial and sexual slur against native Americans.

Representatives of the ski resort, which combines the former Squaw Valley with neighboring resort Alpine Meadows had been searching for a new identity for a year. In making the announcement, Palisades Tahoe officials said “We are very proud of our resort’s new name. It encompasses both of our mountains, captures the individuality of our people, and welcomes all guests to take part in our new chapter.”