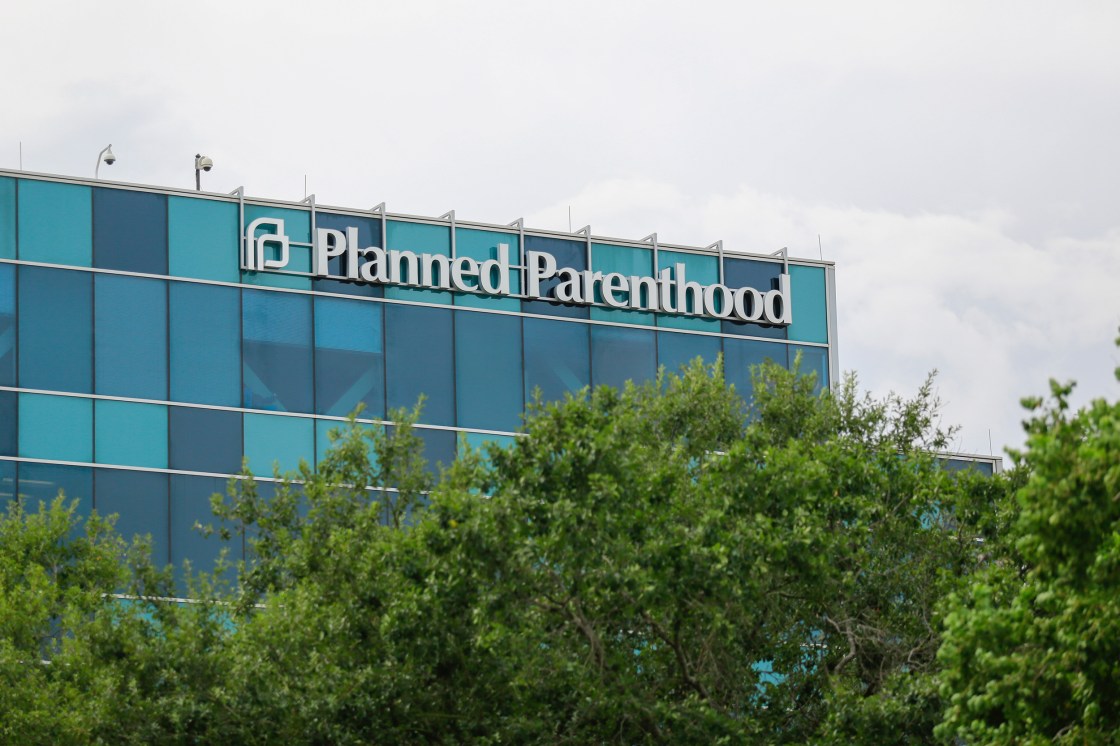 (CNN) — A Texas state judge issued an injunction against anti-abortion group Texas Right to Life, blocking it from trying to enforce the new six-week abortion ban against Planned Parenthood in Texas.

The injunction, issued by Judge Karin Crump of the Travis County court, applies to anyone affiliated with the group and stops them from filing a lawsuit against Planned Parenthood for any potential violation of SB8, the law that effectively bans most abortions in Texas. The law gives private citizens the power to enforce it.

This order applies only to Texas Right to Life and is part of a larger — and piecemeal — approach by abortion rights advocates to try to blunt the effect of the law. Other short-term temporary restraining orders are in place against other anti-abortion advocates, and more permanent injunctions are being sought in those cases.

But the impact of the Texas law, which the Supreme Court allowed to stand earlier this month, has already been felt as abortion clinics in the state have largely stopped performing abortions for women more than six weeks pregnant for fear of litigation from private parties.

The injunction against Texas Right to Life is effective immediately and replaces a temporary restraining order that was issued earlier this month. It will remain in effect until at least April 2022, when a trial is scheduled on the merits of the case.

In a court hearing Monday, Julie Murray, the attorney for Planned Parenthood Federation of America, told the judge that the organization is currently “complying with SB8 precisely because of the overwhelming threats of litigation” and that a temporary injunction “will not restore abortion services … but it will prevent and reduce the litigation exposure and constitutional harms that [Planned Parenthood] will experience.”

The parties spent nearly two hours coming to an agreement about the terms of the injunction.

Last week, the Justice Department sued the state of Texas in another bid to block the law.