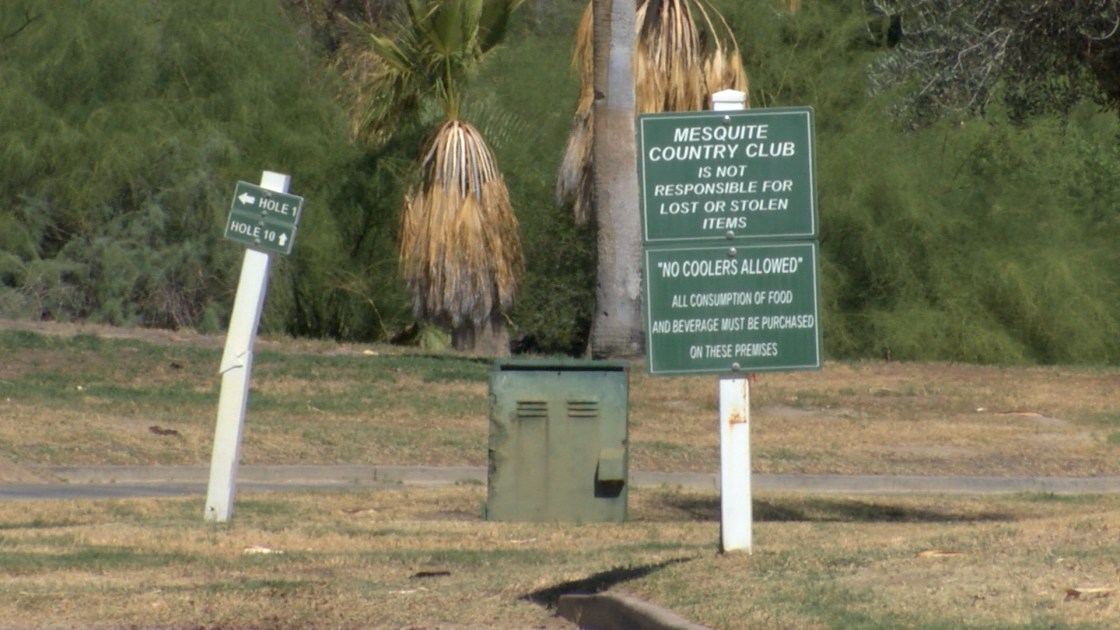 A new proposal that would combine multiple golf courses in the heart of Palm Springs has updated its plan and organizers are hoping to move forward with a 350 plus acre golf course and botanical garden called the mesquite desert preserve.

“We got the idea of taking these golf courses and instead of seeing the open space destroyed for development we would create something wonderful and beautiful like a desert preserve and botanical garden that the entire community can use despite their age, despite their fitness level, and despite whether they golf or not,” said Jane Garrison, Executive Director and Founder of Oswit Land Trust.

But not everyone is happy with the idea of merging all golf courses in the area, some wanting to leave the courses near their homes as-is.

“Many residents surrounding the Legends City Course wanted to see it retained as a golf course. We did revamp our idea and we took the legends golf course out of the equation for the mesquite desert preserve,” explained Garrison.

Long-time residents shared what they think of this proposal and what might happen moving forward.

“I think it makes a lot of sense for a variety of reasons, some of the hiking trails are really less accessible to people particularly as they are aging. so that’s number one, number two, where we are seeing a lot of new development, high-density development in Palm Springs and the rest of the Coachella Valley and I think a lot of quality of life issues are addressed by having open spaces where people live and can really break free from those high-density settings,” said Leslie Wheeler, Palm Springs resident.

Other community members shared their concern on social media, saying they want to save their historic golf courses from being sold, sharing what is happening in neighboring San Diego county.

“What happened in San Diego last week is a perfect example of what we are trying to prevent, the community did not want to see development on that golf course, the residents were rallying together and it was approved,” explained Garrison.

The next step in the process is for the city council to review the proposal, which is expected to happen early next year.

“The city council has not taken a position on the proposal yet, there still is a lot of work that we need to do behind the scenes in order to understand the merits of the proposal as well as outreach to our residents and our neighbors in terms of the proposal itself,” said Flinn Fagg, Development Services Director with the city of Palm Springs.