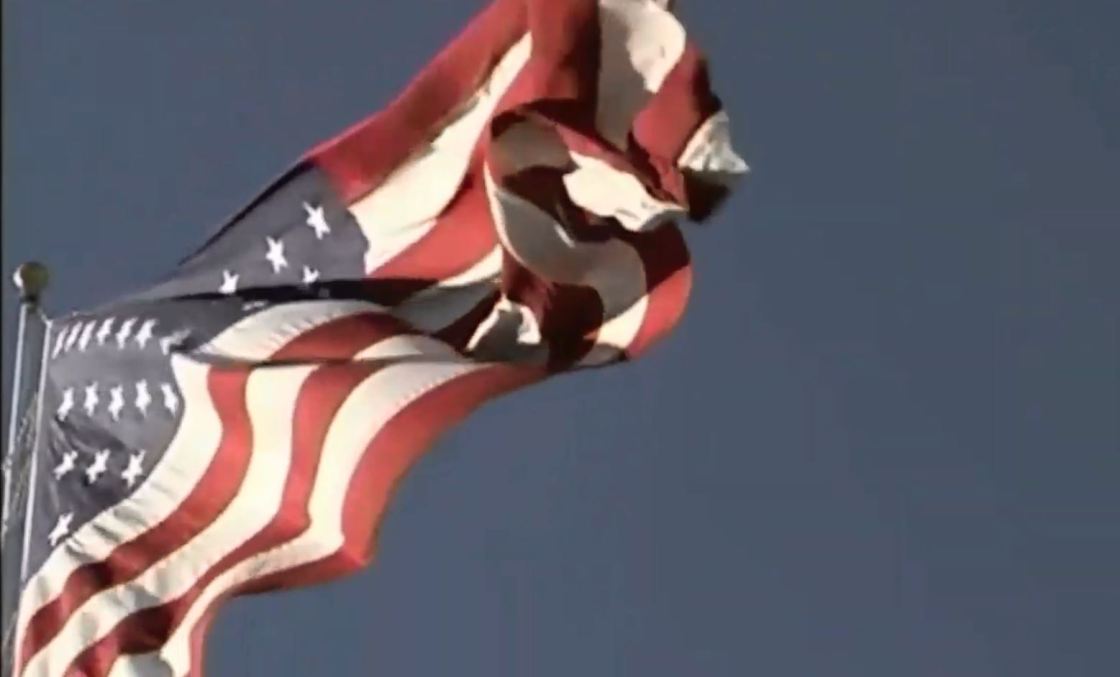 (CNN) — It’s a game of chicken with the global economy.

The United States is heading for a cliff over the need for Congress to lift the ceiling on how much the US government can borrow. If things go wrong, the reverberations will be felt far beyond US shores.

Since the US government spends more than it takes in through revenues, a debt default would force it to stop paying out — so military salaries, government retirement payments and other benefits would dry up. And if the US can’t pay interest on its debts, the rates it pays to borrow money will probably rise — meaning that mortgages, car loans and credit card bills would also go up. Millions of Americans would probably lose their jobs and the slowing pandemic recovery would crash. Since the stability of US debt is the bedrock of the global economy, a default by Washington could plunge the rest of the world into crisis.

The unthinkable nature of these consequences is why Washington’s warring politicians, generally after a period of brinkmanship and concession wringing, generally bite the bullet and vote in the dead of night to raise the debt ceiling. But this time is different.

Republicans are refusing to play ball because they say President Joe Biden’s Democrats are on an-out-of-control spending spree that will balloon the national debt — currently standing at nearly $29 trillion. Their position is deeply hypocritical. For a start, Democrats voted with the GOP multiple times to raise the debt limit under Republican presidents. But more than that, the debt limit must be raised to pay for obligations that the Republicans themselves incurred by voting for massive tax cuts that favored the rich under then-President Donald Trump. It’s as if the country went on a tear in Las Vegas for a week and refused to pay the credit card bill.

But Republicans want to wash their hands of the responsibility and accuse Democrats of bankrupting the country, as Biden pushes a $4 trillion bid to reshape the economy to help less well-off Americans. Because so much is at stake, they know that the Democrats will have no choice in the end but to pass the debt limit increase on their own — and pay the political price.

‘We have, frankly, nowhere else to go’

“Governments acting alone cannot overcome the problems facing our world,” Canadian Foreign Minister Marc Garneau told the UN General Assembly on Monday, drawing on his own bona fides as former astronaut to make his point. “I have realized… that we all come from the same place and that we have, frankly, nowhere else to go, and that we must find a way to get along with each other,” he said. “Space offers the unique perspective of seeing beyond one’s own national borders.”

Editor’s note: This story was excerpted from the September 28 edition of CNN’s Meanwhile in America, the daily email about US politics for global readers. Click here to read past editions and subscribe.