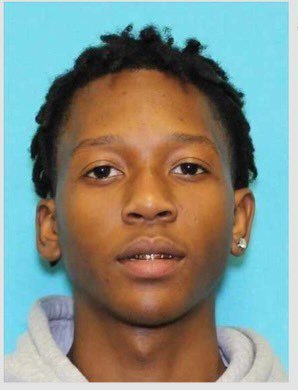 (CNN) — Four people were injured at a school shooting in Texas after a possible fight between a student and another person during class, Arlington police said Wednesday.

Two of those injured suffered gunshot wounds, Arlington Assistant Police Chief Kevin Kolbye said. He said he did not know the extent of their injuries.

Arlington police have identified the suspect as a student, 18-year-old Timothy George Simpkins, and are asking for the public’s help in finding him.

“Please call 911 if you know the whereabouts of 18-year-old Timothy George Simpkins who may be driving a 2018 Silver Dodge Charger with license plate PFY-6260,” Arlington police tweeted.

The initial report of a shooting on the second floor of the school came around around 9:15 a.m. (10:15 a.m. ET), Arlington Mayor Jim Ross said.

Authorities have been doing a “methodical search” and are working closely with several local police departments and the Bureau of Alcohol, Tobacco, Firearms and Explosives, Arlington police tweeted.

FBI agents from the Dallas field office are also on the scene, but Arlington police is the lead agency, an FBI spokesperson said.

Timberview High School, near Dallas and Fort Worth, had 1,895 students enrolled during the 2019-20 school year — the latest year of publicly available data, according to the National Center for Education Statistics.